Pakistan laments the loss of lives in China floods 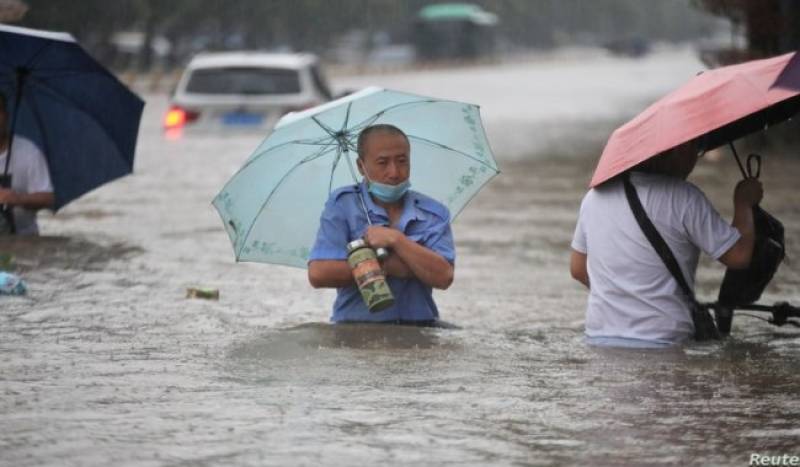 ISLAMABAD – Pakistan has expressed deep condolences over loss of precious human lives caused by torrential rains and flooding in China.

In a tweet on Thursday, Foreign Office Spokesperson Zahid Hafeez Chaudhry expressed sympathies with affected families and people who are battling against the natural calamity.

He said Pakistan stands ready to assist our Chinese brothers and sisters in the hour of need.

At least 33 people have died in the province after after deadly floods engulfed Henan province.

Hundreds of people were trapped and later saved from the flooded subway tunnel in Zhengzhou, a city of 12 million people that sits on the banks of the Yellow River in central Henan province.

But at least 12 are known to have died and five were injured in the disaster, which came after the region saw more rainfall in three days than it usually would in a year.

In Henan, at least 25 people have died and more than 200,000 have been evacuated. Major roads have been turned into rivers, with cars and debris being swept along by fast moving currents. 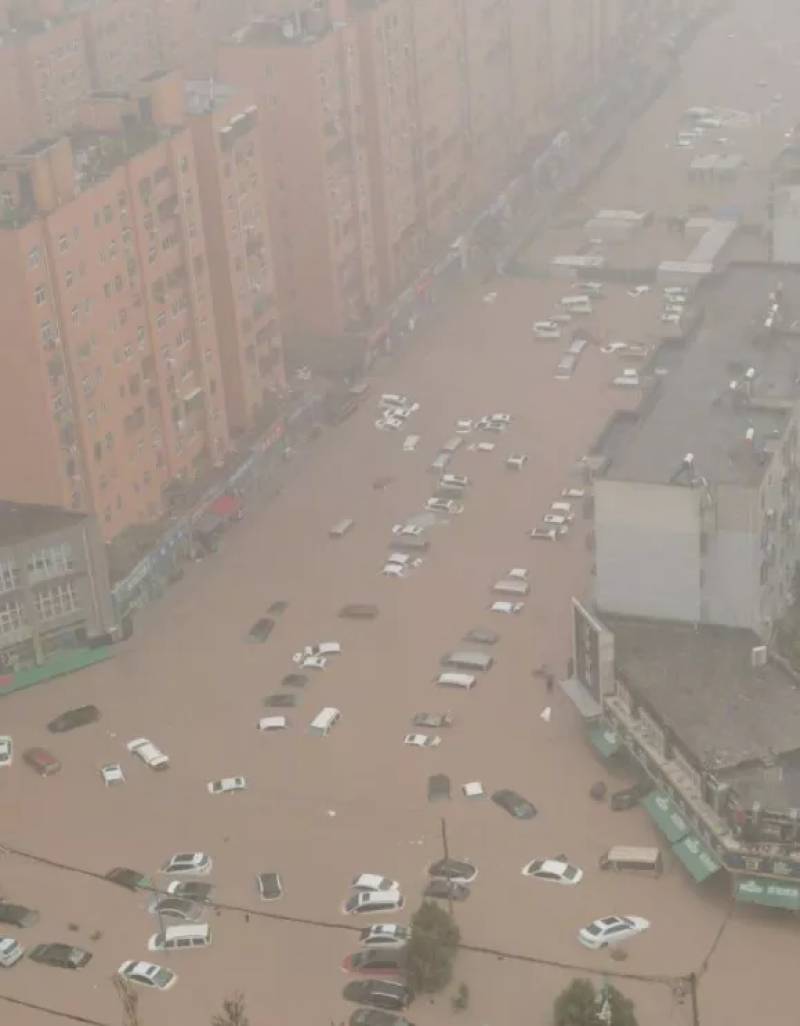 This is a rainy time of year in China and floods happen annually. However, Chinese scientists say global warming has made the situation more dangerous and warn that extreme weather could become more frequent in the future.