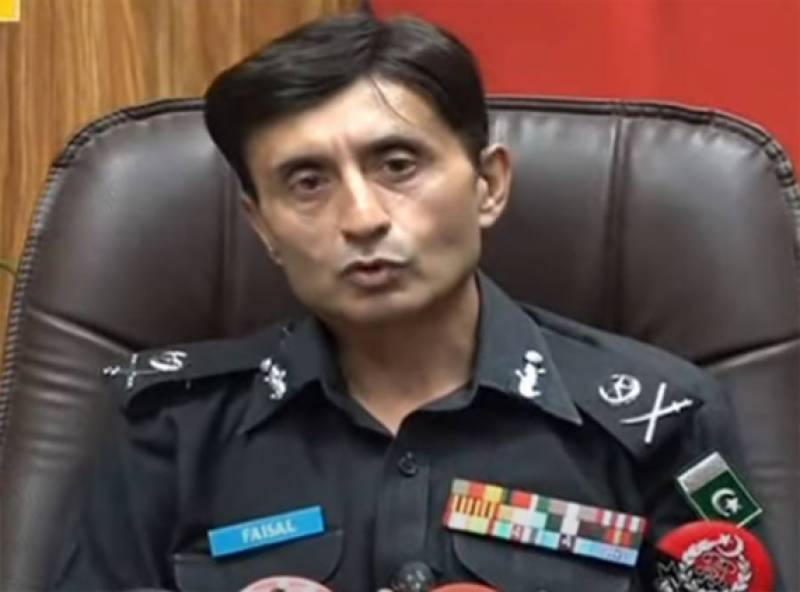 Chief Secretary Kamran Ali Afzal has also sent a request to the federal government, seeking his transfer from the current post he is holding.