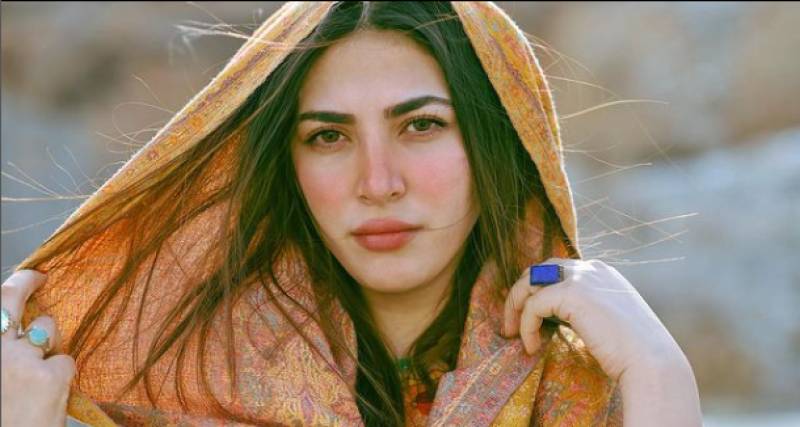 Naimal Khawar Abbasi and Hamza Ali Abbasi are undoubtedly among the major power couples in Lollywood. By profession, Naimal is an artist and also debuted in acting with Shoaib Mansoor’s Verna alongside Mahira Khan.

Despite calling it quits after her wedding with Hamza Ali Abbasi, Naimal Khawar Abbasi might make a comeback on screen.

Khawar recently decided to hold a live stream on Instagram with an important announcement. She was asked a couple of questions and if there is any chance of a comeback on screen.

Khawar said that she is willing if her artistry and her motherly duties could be managed with the shooting schedule.

Back when Hamza Ali Abbasi and Naimal Khawar Khan got hitched, in August 2019, the couple decided to step back from acting and went on a hiatus. The couple has also been blessed with a baby, Mustafa Abbasi, which keeps her busy between her passion and motherhood.

She also made her television debut with Anaa with Usman Mukhtar. The chemistry between the actors received many praises.