Israel wishes Egypt Ramzan for the first time since 1979 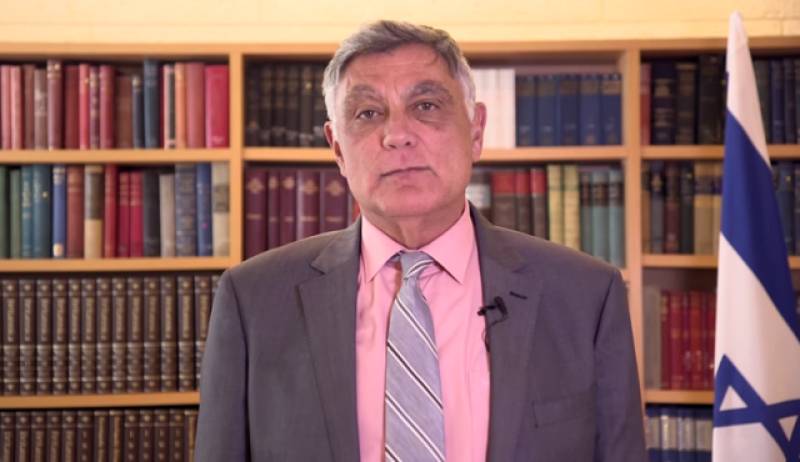 JERUSALEM (Web Desk) - For the first time since Israel and Egypt established formal relations, Israel publicly extended its best wishes to Egypt on the occasion of the month of Ramzan.

The greetings were made in new YouTube video released by Israel, reported Haaretz.

In the video, Israel's ambassador to Egypt Haim Koren addressed Egyptians, saying in Arabic: "On my behalf and on behalf of the people of Israel, and in marking of the holy month of Ramadan, we wish the Egyptian people Ramadan Karim."

The Israel-Egypt peace treaty was signed in 1979 in Washington by Egyptian President Anwar Sadat and Israeli Prime Minister Menachem Begin, and formal relations were established the next year. Though the treaty held on since, it is often described as a 'cold peace.'