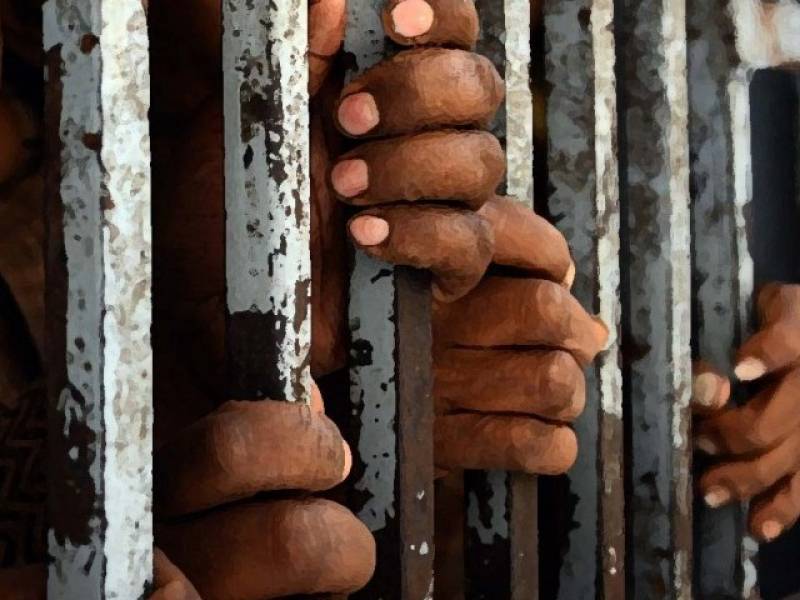 In a press release issued on June 21, the rights organisation stated: "The arrests of at least 19 people for celebrating the Pakistan cricket team’s victory over India in the final of a major tournament is another worrying sign of the erosion of freedom of expression in India."

On June 19, the Madhya Pradesh police arrested 15 people in Burhanpur district and Karnataka police held four in Kodagu district for allegedly committing ‘sedition’ by raising ‘pro-Pakistan’ and ‘anti-India’ slogans after Pakistan beat India in the finals of the International Cricket Council Champions Trophy held in London.

Asmita Basu, Programmes Director of Amnesty International India, said: "These arrests are patently absurd, and the 19 men should be released immediately."

He went on saying, “Even if the arrested men had supported Pakistan, as the police claim, that is not a crime. Supporting a sporting team is a matter of individual choice, and arresting someone for cheering a rival team clearly violates their right to freedom of expression."

The First Information Report registered by the Madhya Pradesh police states: “[The accused] chanted “Pakistan Zindabad” in support of the Pakistan cricket team…They celebrated Pakistan’s win by bursting crackers and distributing sweets…Their actions suggested that they were trying to conspire against the Indian government by supporting Pakistan in the cricket match…Because of them, there is an atmosphere of unrest in the village.”

Asmita Basu said, “These cases show just why the sedition law should be immediately repealed. This law is excessively broad and vague and makes it easy to silence people who are legitimately exercising their right to freedom of expression."

“Nobody should have to go to prison merely because they are accused of causing offense. The sedition law has no place in a rights-respecting society, let alone one that has a proud tradition of pluralism and debate.”

The release further stated that the Supreme Court of India has ruled on multiple occasions that speech would amount to sedition only if it involved incitement to violence or public disorder.

In a 2015 case, the Court ruled: “Mere discussion or even advocacy of a particular cause howsoever unpopular is at the heart of [the right to freedom of expression].”