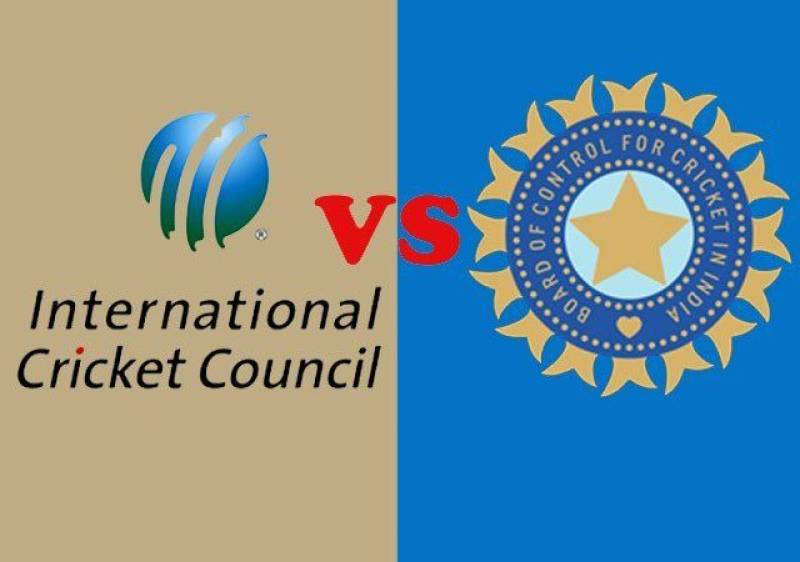 NEW DELHI - India's share of world cricket revenues will increase from $293 to $405 million under a new deal agreed at a meeting of the game's global governing body in London, the Press Trust of India (PTI) reported Thursday.

The deal came after India protested a decision in April to divide revenues more equitably among members of the International Cricket Council (ICC), a move which would have cost the Indian cricket board a large chunk of its funding over the next eight years.

PTI revealed details of the new agreement ahead of the release of an official statement later Thursday. It said England will receive $139 million, while Australia, Pakistan, West Indies, New Zealand, Sri Lanka and Bangladesh would get $128 million and Zimbabwe $94 million.

An unnamed official for the Board of Control for Cricket in India told PTI that "the BCCI has agreed to the terms and conditions" of the deal.

India had earlier threatened to withdraw from the Champions Trophy tournament beginning in England on June 1 unless the revenue-sharing deal was restructured.

The deal drawn up in April was aimed at curbing the dominance of cricket's wealthiest nations, India, Australia and England, with more money flowing to minor Test nations and associate members like Ireland and Afghanistan.