Is Resham ready to tie the knot with this 'mystery man'? 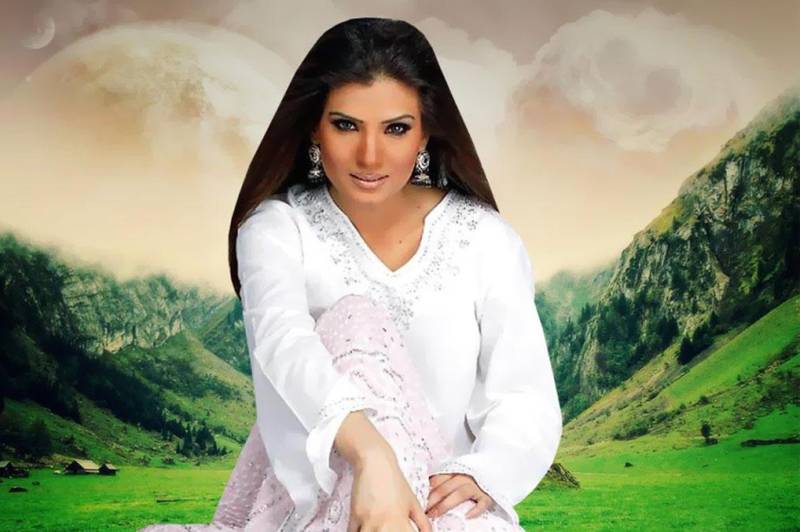 Pakistan's celebrated and extremely popular veteran star Resham MIGHT have finally decided to tie the knot in the coming year!

According to her friends and family, they have been 'pushing her' to take the decision of getting married and settling down.

Several news reports state that a 'mystery man' has come into her life, and happens to be a business tycoon in Europe. She has also been reported to have decided to settle abroad once she's married.

The actress is all focused on her current projects for the time being.

Resham has also expressed her thoughts on her financial well-being, saying that she has enough and that all she wants from the media industry is the respect she's been getting all these years.

Well we certainly do hope for another celebrity wedding after Reema's! It seems like Meera is not thinking about it in the near future.