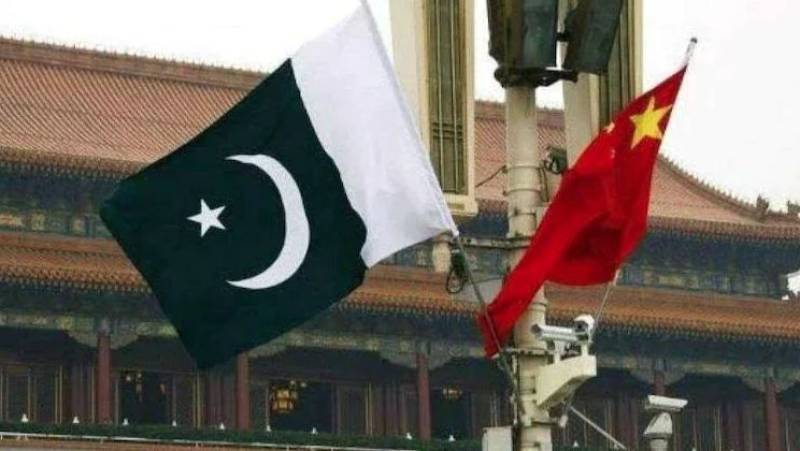 ISLAMABAD – Pakistan has inked a $2.3 billion loan facility agreement with a Chinese consortium of banks amid draining foreign exchange reserves and rupee depreciation.

He added that the inflows are expected within a couple of days.

The Chinese consortium of banks has today signed the RMB 15 billion (~$2.3 billion) loan facility agreement after it was signed by the Pakistani side yesterday. Inflow is expected within a couple of days. We thank the Chinese government for facilitating this transaction.

The country’s new finance chief made the announcement after a major breakthrough in talks between the International Monetary Fund and the South Asian country over the budgetary proposals.

The country of nearly 221 million is facing a looming economic situation as it remains engaged in talks with the global lender over stalled Extended Fund Facility.