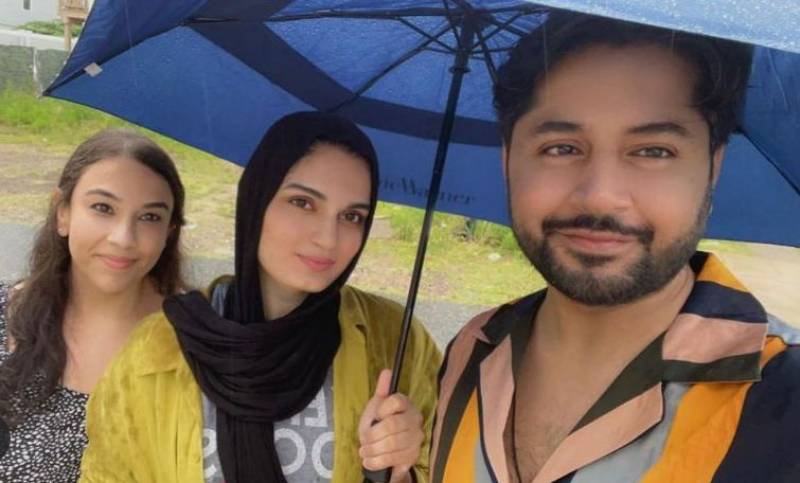 An actor par excellence, Imran Ashraf has perfected his craft with exposure in the drama industry. Despite his presence in the industry for a decade, drama serial Ranjha Ranjha Kardi became his claim to fame.

The Mushk actor is also a fan favourite due to his humble and down-to-earth nature. This time around, the Dum Mastam actor's die-hard fan girls left the internet shocked.

His fans jumped onto supermodel and decided to initiate a hunt to find her and meet their favourite actor. While the game started as a fun activity, the two lucky fans finally achieved their feat and ended up meeting Imran.

The Badzaat actor took to his Instagram and shared the cutest interaction. He was super thankful for the love and feel blessed to have a massive fan following. 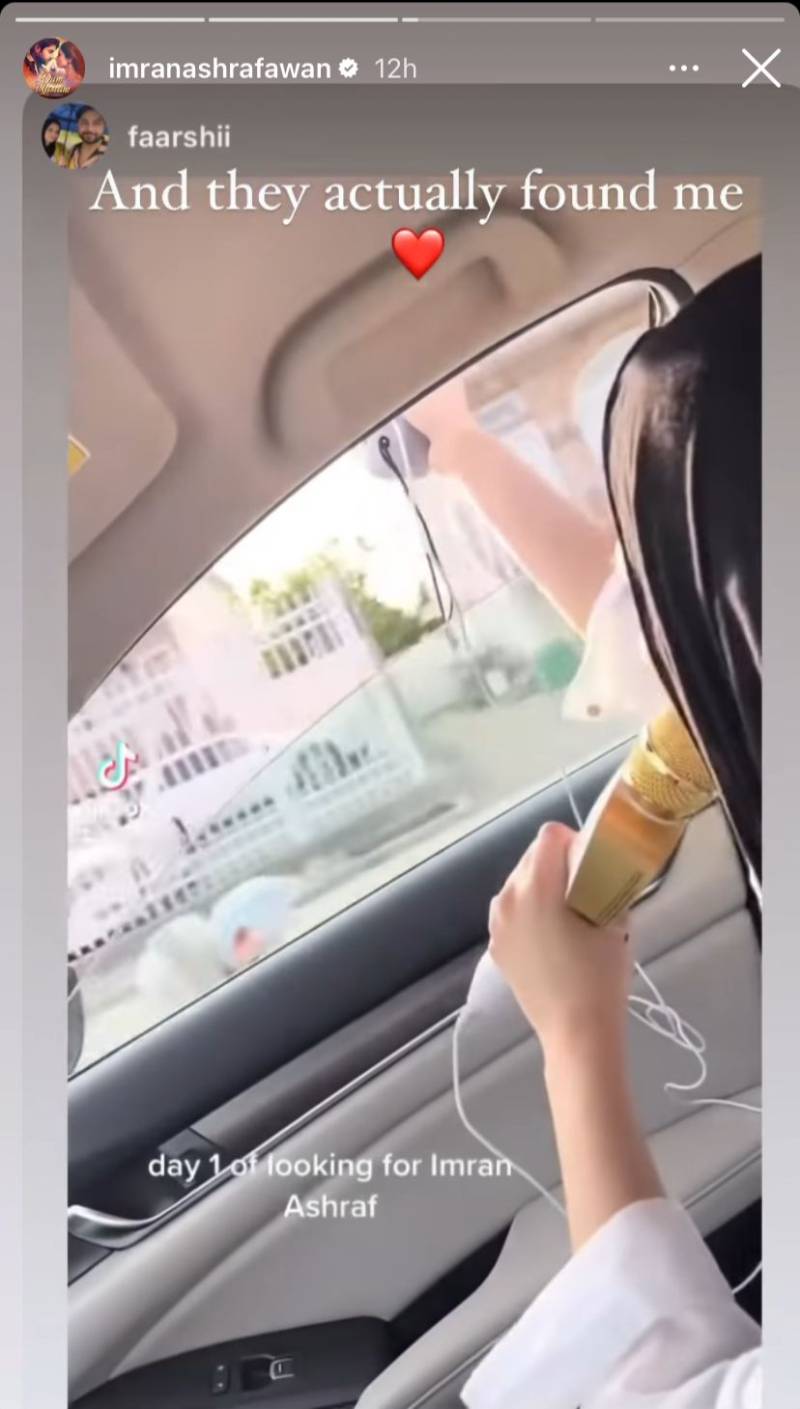 On the work front, Imran Ashraf has been praised for his performance in the film Dum Mastam and the drama serial Chaudhry and Sons.

Produced by Abdullah Kadwani and Asad Qureshi, the drama has been directed by Syed Wajahat Hussain and written by Saima Akram Chaudhary.

Ramadan special Chaudhry and Sons have been winning hearts with hilarious plots and impeccable performances of lead ...