Mehwish Hayat to star in Ms Marvel alongside Fawad Khan and Nimra Bucha? 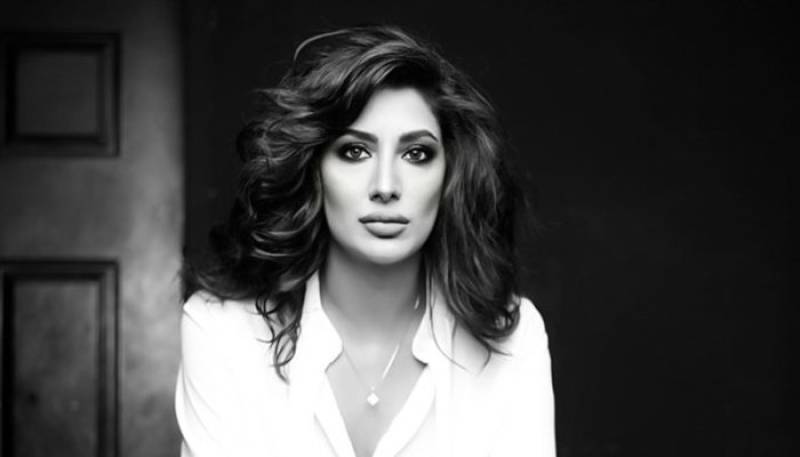 Tamgha-e-Imtiaz recipient Mehwish Hayat is one of the most bankable female superstars of Pakistan and the rumour mill is abuzz that she will be adding another feature to her cap with her Hollywood debut.

The Punjab Nahi Jaungi star is gearing to make her debut in 'Ms Marvel' alongside Fawad Khan and Nimra Bucha. Ms Marvel is set to hit OTT platforms in summer 2022.

While Hayat has not confirmed the news herself, the rumour has it that she will make her debut very soon.

Moreover, the 33-year-old is currently facing backlash for her bold dance video that left the internet ablaze.

Taking to Instagram, the Dillagi star was spotted grooving to Heartbreak Anniversary which has rocketed to the number-one position on urban radio.

However, the keyboard warriors directed a lot of backlash towards her. Mocking and trolling her, the 32-year-old star's dancing video drew widespread trolling. 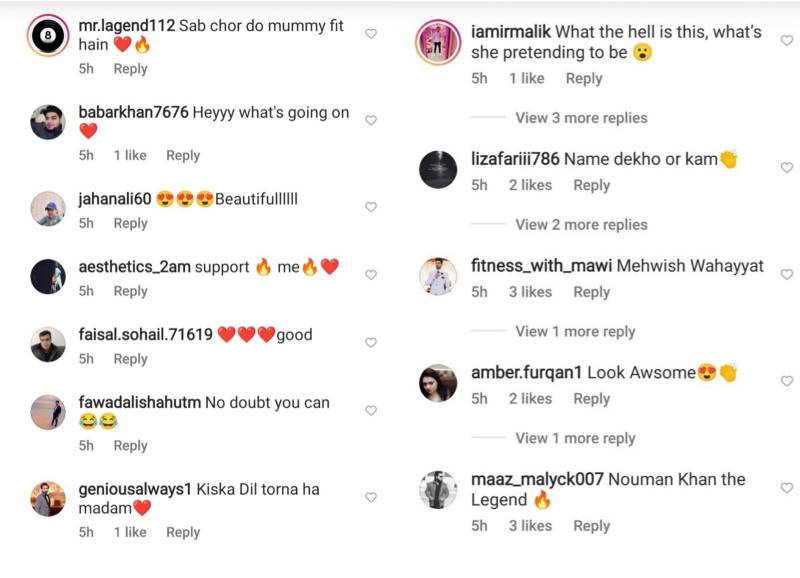