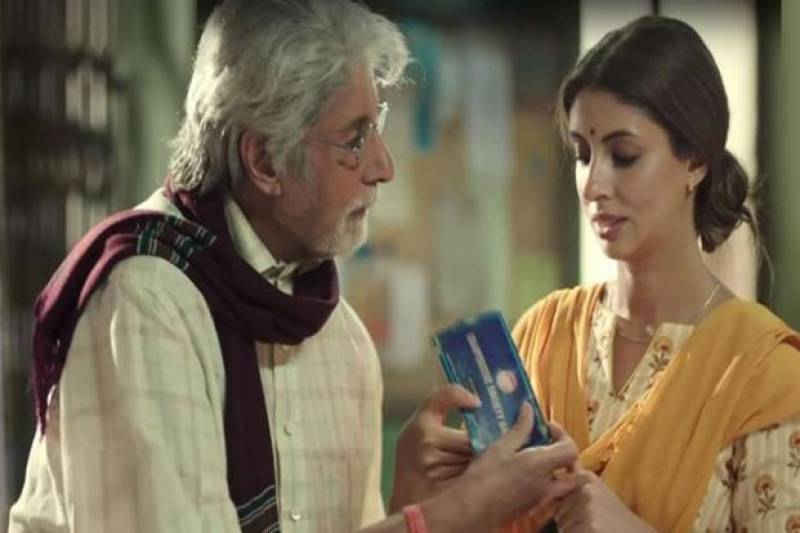 LAHORE - Kalyan Jewellers, a Kerala-based jewellery chain, featuring Amitabh Bachchan and his daughter is receiving major backlash from a bank union. It was termed “disgusting”. It is said that it portrayed a bad image of the banking system.

All India Bank Officers Confederation, an organisation with a membership of over 3,20,000 officers, has threatened to sue Kalyan Jewellers. They feel like the ad is “casting aspersion and hurting the sentiments of millions of personnel”.

AIBOC general secretary Soumya Datta claims the short ad “disgusting, derogatory, to say the least and is aimed to create distrust in the banking system, for pure commercial gain.”

Have a look yourself to see what the fuss is about!

T 2870 - Emotional moment for me .. tears welling up every time I see it .. daughters are the BEST !! pic.twitter.com/7Jes2GDPBo

This was Bachchan's first acting shoot with his daughter Shweta who made a debut with her father.

Well, the bankers are clearly not approving of the theme as it is expressed by them personally.