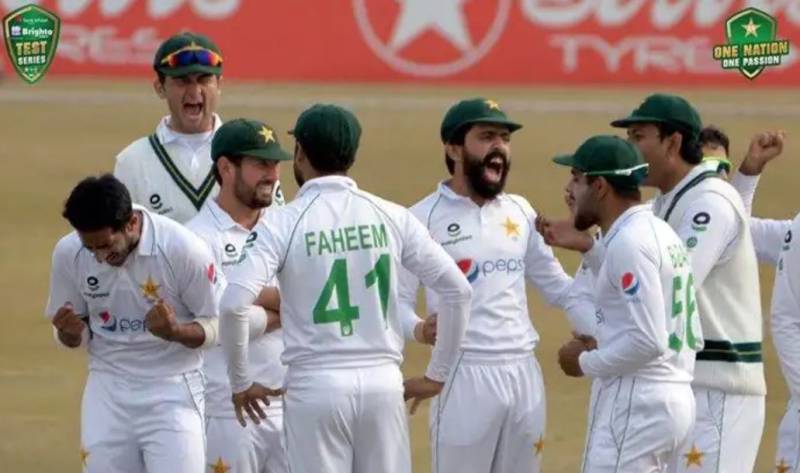 LAHORE – Pakistani spinner Yasir Shah has returned to the national squad as Pakistan announced an 18-member squad for next month’s two-match Test series against Sri Lanka.

The chief selector mentioned picking the members in light of conditions in the Island nation, saying board officials equipped the team with the best possible resources.

He termed the games extremely crucial for Men in Green, saying we have World Test Championship points at stake.

📢 Our squad for the two-Test series against Sri Lanka 📢

Team Green will converge in Islamabad on 25 June to finalise their preparations for the Test series at the Pindi Cricket Stadium with a seven-day camp that will continue from 26 June to 2 July before departing for Sri Lanka on 6 July.

Both sides will play a three-day warm-up match between 11-13 July. The first Test will be played at Galle from 16 July, while the second Test will be staged at Colombo from 24 July.