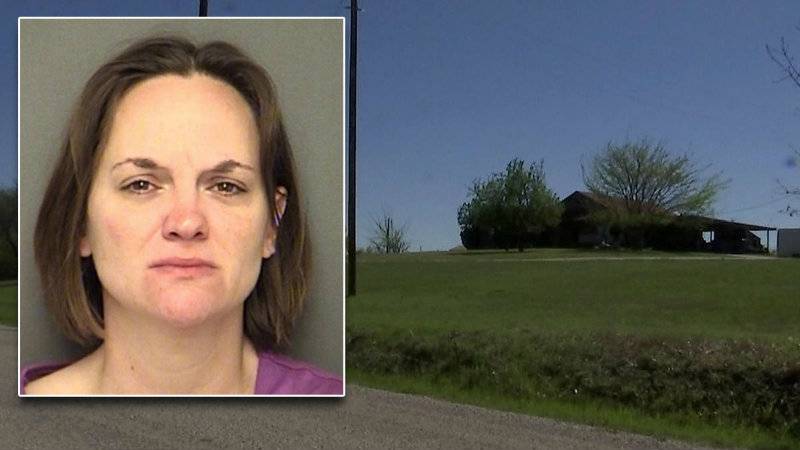 DALLAS, Texas (Web Desk) - A woman in North Texas has been charged with injury to her 2-year-old daughter with serious bodily injury after she had put the child in the oven.

According to a statement released by Somervell County Sheriff Greg Doyle, deputies responded to a home in Glen Rose earlier this week after receiving the report of a child who had been burned.

Witnesses explained to deputies that a woman, later identified as 34-year-old Tasha Shontelle Hatcher, told them she had put her baby in the oven, the NBC reported.

The child was taken to a hospital in Fort Worth before being transported by air ambulance to the Parkland Memorial Hospital Burn Center in Dallas.

Texas Child Protective Services spokeswoman Marissa Gonzales said the child has been taken into their custody and will be placed in foster care when released from the hospital.

Hatcher was arrested and charged with injury to a child with serious bodily injury, a first-degree felony. She was arraigned Saturday with a bond set at $300,000.

Cristal Martinez, who worked with Hatcher at a local restaurant, said Hatcher was always a loving mother and churchgoing woman. Martinez said she's not sure what could have driven the mother to commit that crime.

Court records show Tasha Hatcher, of Glen Rose, has a history of drug problems and run-ins with police. She was last arrested in Dallas in 2008 for drug possession and driving with a suspended license.

Online, family members of the little girl say the child suffered burns to 60 percent of her body. They are asking for prayers and donations to help with hospital costs.

The case remains under investigation by the Somervell County Sheriff's Office, the Texas Rangers and Child Protective Services.

A judge is scheduled to hear the case in the coming weeks and decide if the toddler will be returned to relatives or stay in foster care.

Somervell County is located about 74 miles southwest of Dallas.