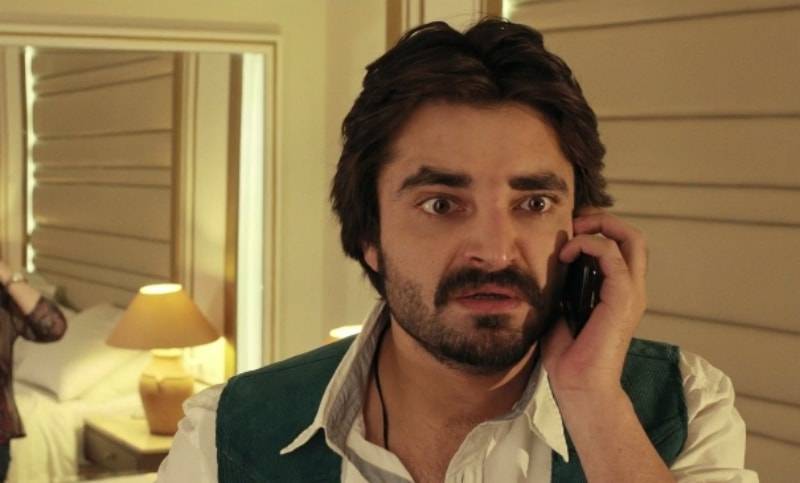 LAHORE - TV personality Amir Liaquat joining Pakistan Tehreek-e-Insaaf had all sorts of reactions. Hamza Ali Abbasi, being a true PTI (Imran Khan) fan had his two cents as well on the recent news.

Talking to Something Haute, Hamza remarked, "Well… It’s tragic that a man like Amir Liaquat has become part of Imran Khan’s team. But still, with all his good and bad decisions, Imran Khan stays by far the best option Pakistan has."

It seems like Hamza still has faith in his leader, which is quite refreshing to see. 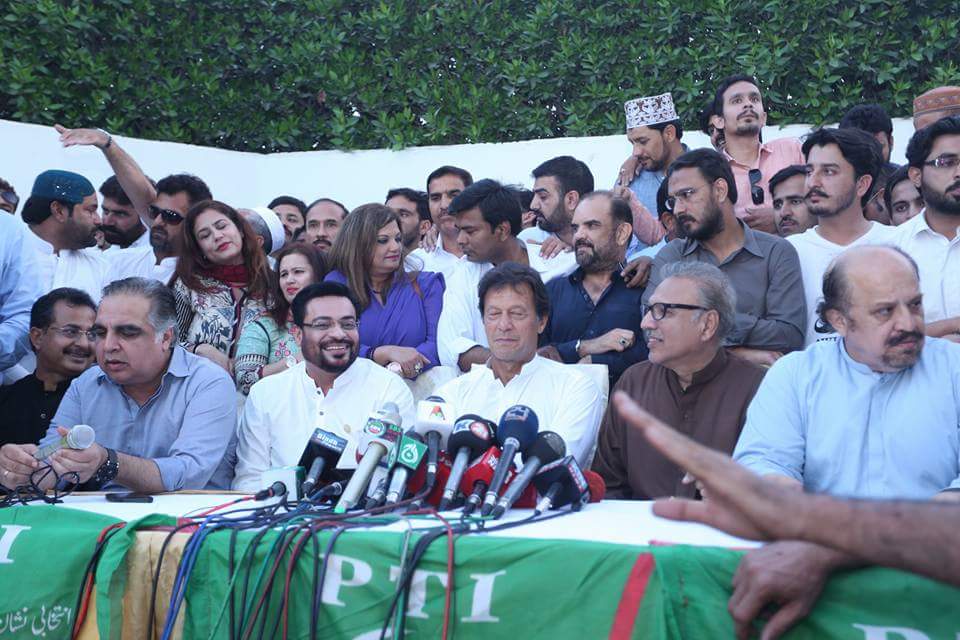 Amir Liaquat said that joining PTI (politics) is "the last stop' in his career.

At a press conference in Karachi, Imran Khan had welcomed Amir saying, "We welcome Amir into the party, these are the last six months before the elections and we want people to join our political campaign."

"I believe that people change for the better. As long as people are trying to be better than before each day, they should not be questioned about the things they said in the past," Imran Khan clarified his stance further.