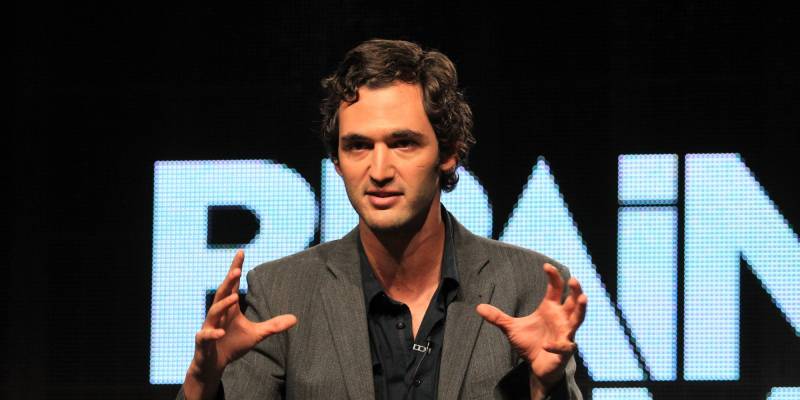 The International Government Communication Forum 2018 (IGCF) being held in Sharjah next week is to play host to the popular National Geographic TV presenter Jason Silva, who fronts the Brain Games show – the highest recorded rating programme in the channel’s history.

Silva, who speaks around the world on such topics as creativity, spirituality, technology and humanity, will be delivering a session titled ‘The Era of Exponential Change’ at the 7th edition of the forum, being organised by the International Government Communication Centre of Sharjah Government Media Bureau from March 28-29 March at Expo Centre Sharjah.

The self-professed ‘performing philosopher’ will address the advent of the Fourth Industrial Revolution and the achievements made by humanity throughout the ages, its impact on the present and how it could dramatically change the future at an unprecedented speed.

The speaker will also highlight the paradoxes of technology resulting from human creativity and those inspired by other technologies.

The Emmy-nominated TV host is also the creator of the web series ‘Shots of Awe’, micro-documentaries exploring creativity, innovation, technology, futurism, existentialism and the human condition.

The videos have proved hugely popular with all ages across the Internet and have been viewed more than 13 million times. He also created the web series “Future of Us” for AOL, exploring Exponential Technology and the future of humanity.

Silva was a presenter on Current TV, the Emmy-winning, independent cable network started by former US Vice President Al Gore, where he hosted, wrote and produced more than 100 hours of original content.

He left the network to become, according to The Atlantic, “a part-time filmmaker and full-time walking, talking TEDTalk.”