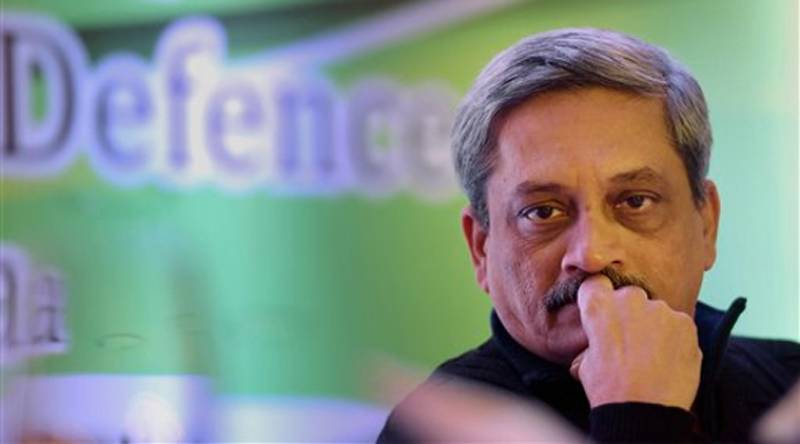 NEW DELHI (Web Desk) - In a shocking and radical statement, Indian Defence Minister Manohar Parrikar on Thursday asserted that terrorists have to be neutralized only through terrorists (Source). 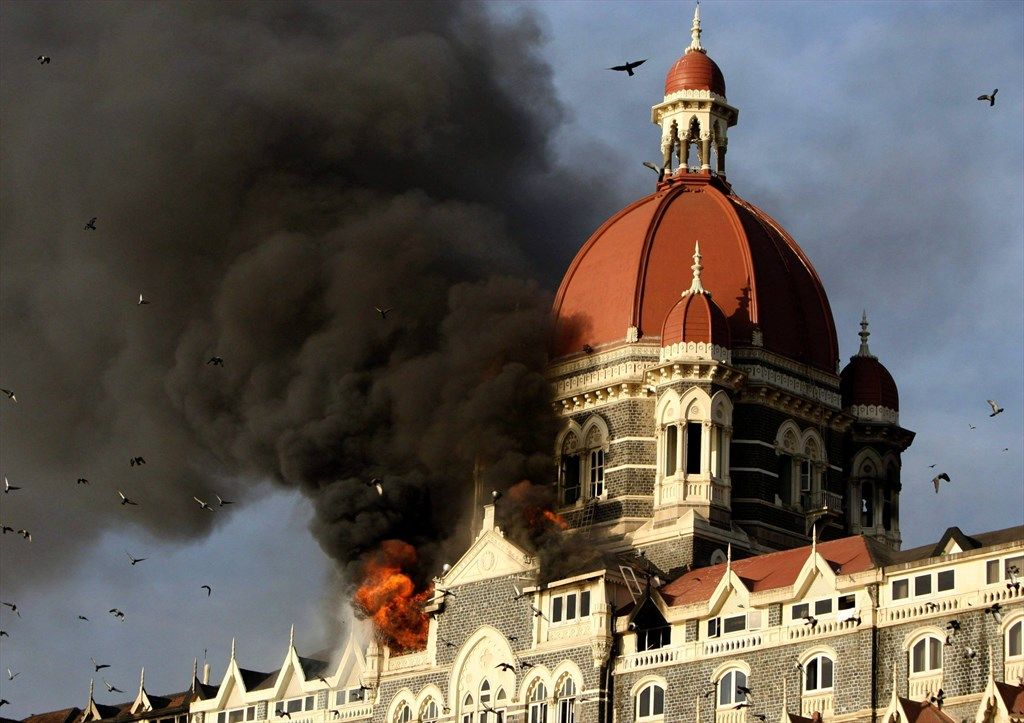 "There are certain things that I obviously cannot discuss here. But if there is any country, why only Pakistan, planning something against my country, we will definitely take some pro-active steps," he said at an event in New Delhi.

Speaking candidly, the minister used the Hindi phrase "kante se kanta nikalna" (removing a thorn with a thorn) and wondered why Indian soldiers should be used to neutralise terrorists. He said the proactive steps could include pressure tactics.

"We have to neutralise terrorists through terrorists only. Why can't we do it? We should do it. Why does my soldier have to do it?" he said adding that this issue cannot be discussed beyond this.

He was speaking at 'Manthan' conclave organised by news channel Aaj Tak and was replying to a question on what would be government's reaction if a replica of Mumbai attacks or a Parliament attack takes place.

He said the best response would be to ensure it does not happen. Meanwhile, he said the army has been given orders to neutralize infiltrators trying to enter India.

"I can only say that anyone trying to infiltrate will be neutralized," he said. He also said that a terrorist who comes with a gun cannot be lectured on human rights.

However, the minister added that instructions have been given to take precaution that there is no "collateral damage" and that no Indian soldiers die.

Parrikar also said he will stand by the army at any cost “if they are right”.