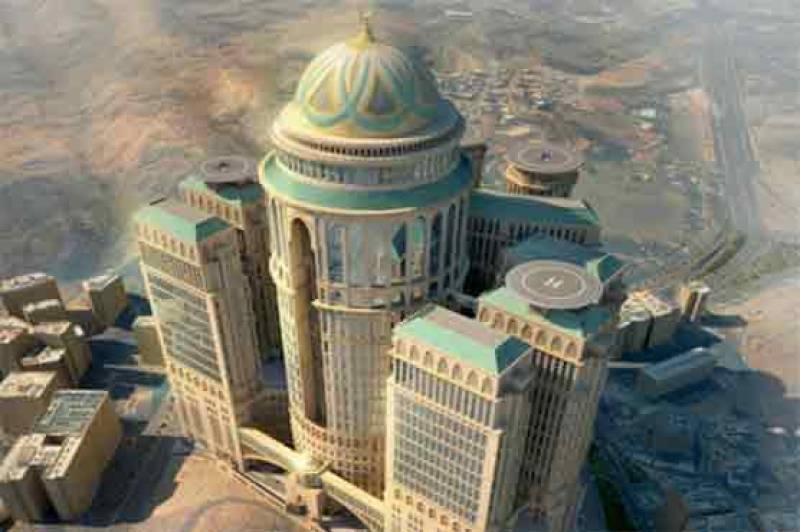 SAUDI ARABIA (APP) - Saudi Arabia is set to become home to the largest hotel in the world with a whopping 10,000 rooms.

To be built just two kilometers away from the site of Makkah, which attracts about two million Muslim pilgrims a year for the annual Haj, the $3.5 billion Abraj Kudai will become the world’s largest hotel when it opens in 2017, reports Arabian Business. 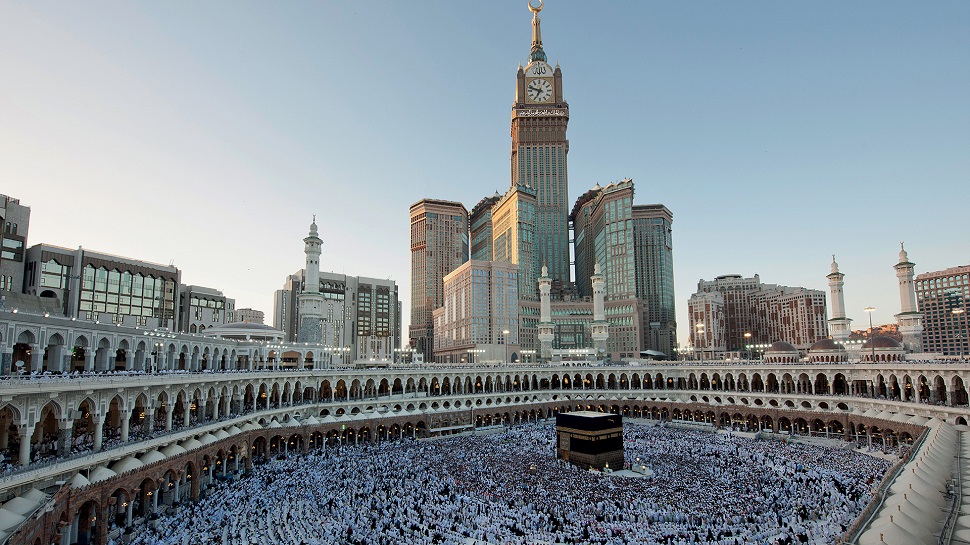 Once complete, the mixed-use development project will span 1.4 million square meters and feature a hotel that can fit the population of a small town, shopping mall, full-size convention center, rooftop helipads, food court and bus station. 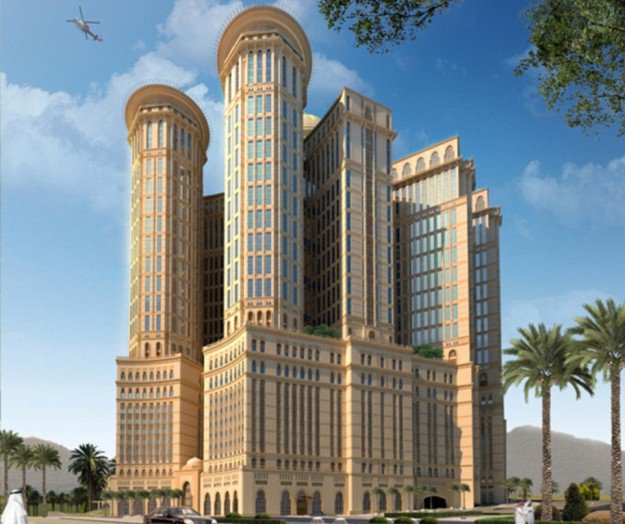 According to Arabian Business, 10 towers will provide four-star accommodations, while two will be reserved for their most well-heeled clientele offering five-star amenities.

London-based firm Areen Hospitality has been tapped to design the rooms and hotel interior.