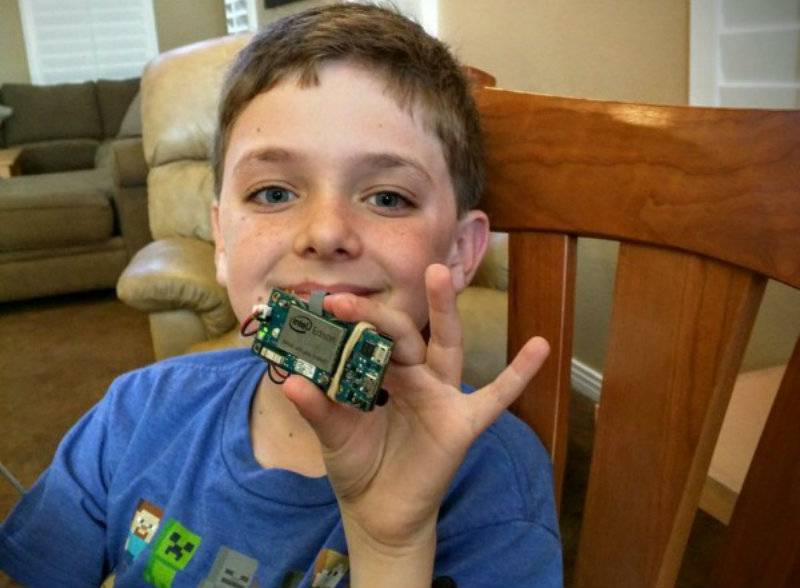 SAN DIEGO (Web Desk) - Third-grader Andrew Calabrese of California, who has Type 1 diabetes, carries with him a robotic pancreas to regulate his blood sugar. The device was built for him by his father

Andrew's father, Jason Calabrese, decided to build the device because the Food and Drug Administration (FDA) had not approved their manufacture, even though designs for such machines had been created.

Mr Calabrese, a software engineer , followed instructions that had been shared online to hack an old insulin pump so it could automatically dose the hormone in response to his son’s blood-sugar levels, the Wall Street Journal reported. 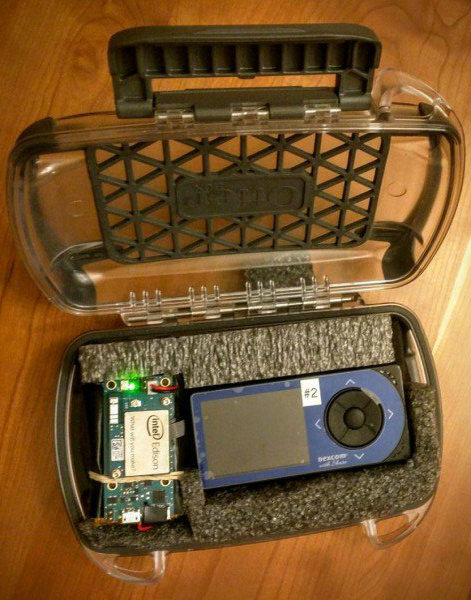 Initially, Mr Calabrese worried about the safety of the do-it-yourself project. He built it over two months, and spent weeks testing it. At first, he only tried it out on his son on weekends and at night. Once it performed well enough, he said it felt irresponsible not to use it permanently.

“Diabetes is dangerous anyway. Insulin is dangerous. I think what we are doing is actually improving that and lowering the risk,” Mr. Calabrese, 41, said.

After ensuring the device’s safety, and getting doctors approval, Andrew finally began using OpenAPS to keep his insulin levels in check. In fact, the third-grader even carries it to school in his backpack.

“OpenAPS is there when I can’t be,” Jason said. “It’s cut the time Andrew spends below 80 mg/dL in half.”

The Calabreses aren’t the only tech-savvy family that has taken to OpenAPS to create their own pancreatic devices. Over 50 people have made use of the project so far.

In fact, the APS technology has been studied and researched for decades, and the FDA has made developing such devices a priority. Several medical technology firms are currently working on them, but commercial development and regulatory approval have delayed the process.

Meanwhile, those who are technologically knowledgeable enough to build their own, are going ahead and doing just that. 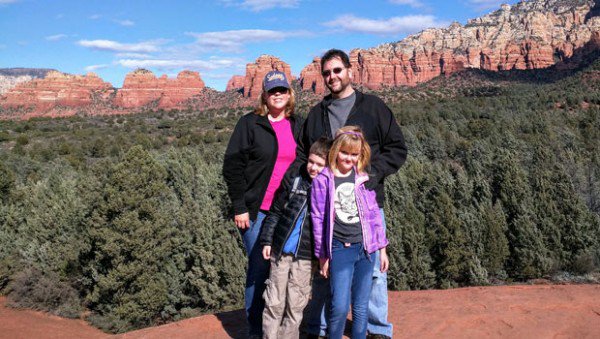