Tanzanian minister sacked for being drunk on the job 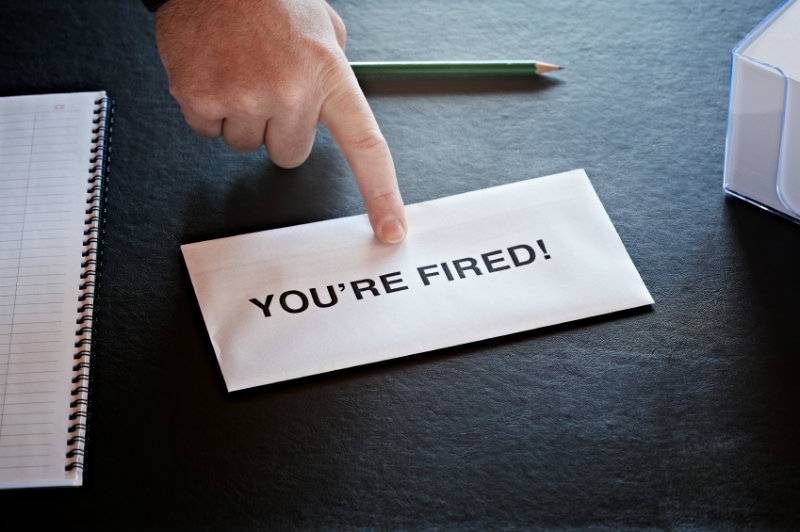 DAR ES SALAAM (Web Desk) - Tanzania president John Magufuli sacked his home affairs minister after he turned up to parliament and answered questions while under the influence of alcohol earlier this week.

Charles Kitwanga is the first minister to be fired since the cabinet's appointment. Analysts said his sacking came as a surprise as he was considered as part of Magufuli's inner circle. 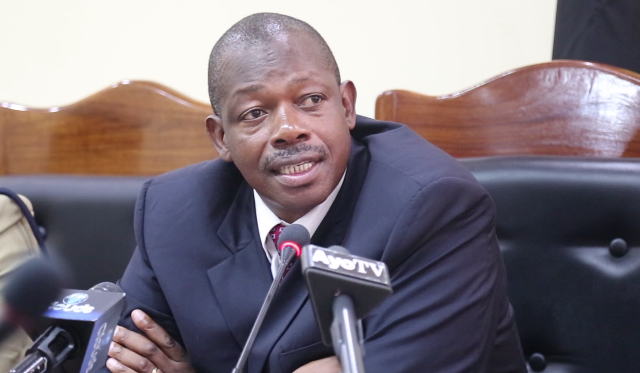 Magufuli, who took office in November, has promised to tackle corruption and inefficiency in government. He has sacked several senior officials for graft and cut spending he deemed wasteful, such as the practice of sending official Christmas cards. 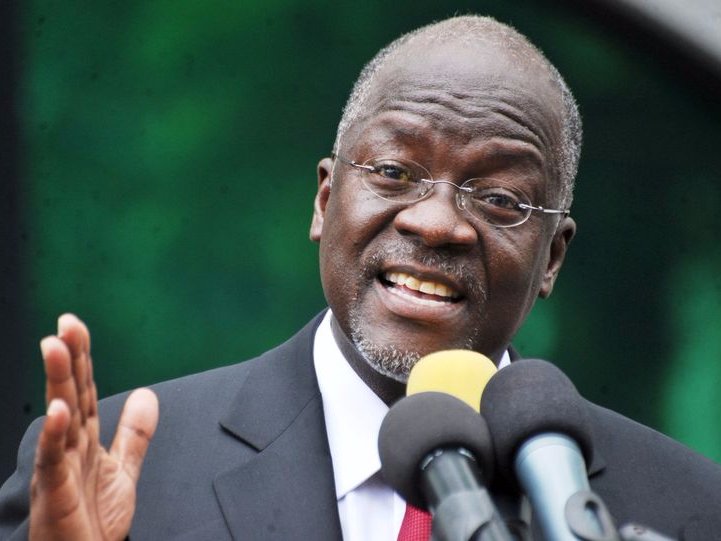 The presidential State House said in a statement that Kitwanga was sacked after he "turned up drunk to parliament and responded to a question directed to the Ministry of Home Affairs while in a drunken state."

It did not say when the episode took place, the Yahoo News reported.

Government red tape and official corruption have often been blamed by businesses for slowing down or deterring investment in the poor African nation, which has discovered offshore gas reserves that it is seeking to develop.

President Magufuli has said he will impose discipline on the civil service and public institutions.