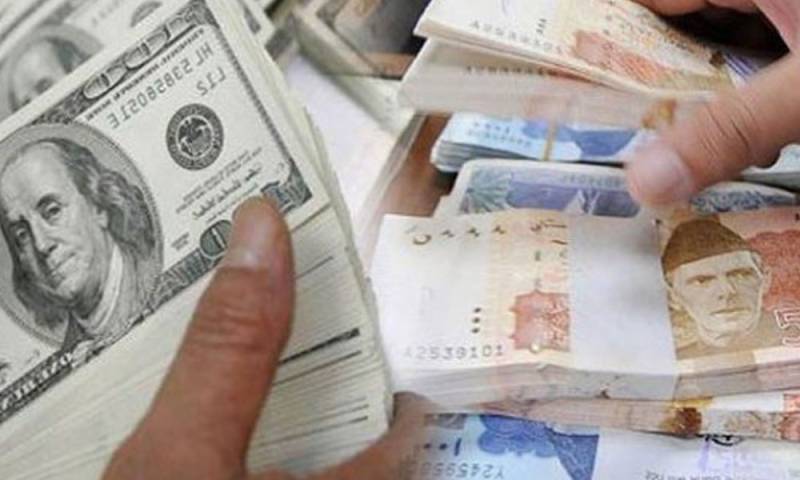 LAHORE- After days of devaluation, an upward trend was seen in the rupee appreciation against the US dollar after rupee gained 42 paisa against the dollar.

According to media reports, the dollar is being traded at Rs151.50 in the interbank market. Meanwhile, the Pakistan Stock Exchange (PSE) also shows a positive trend as the KSE 100-index has gained 900 points.

Pakistani rupee plunged to a new all-time low in the interbank and open market on Tuesday as it continued to lose value against the US dollar.

The greenback saw an increase of another Rs3 in the open market, touching an all-time high of Rs154.

In the interbank market, the rate increased to Rs152 after a rise of Rs2.35.

In the last four business days, the dollar has risen by Rs9.60 against the Pakistani rupee.