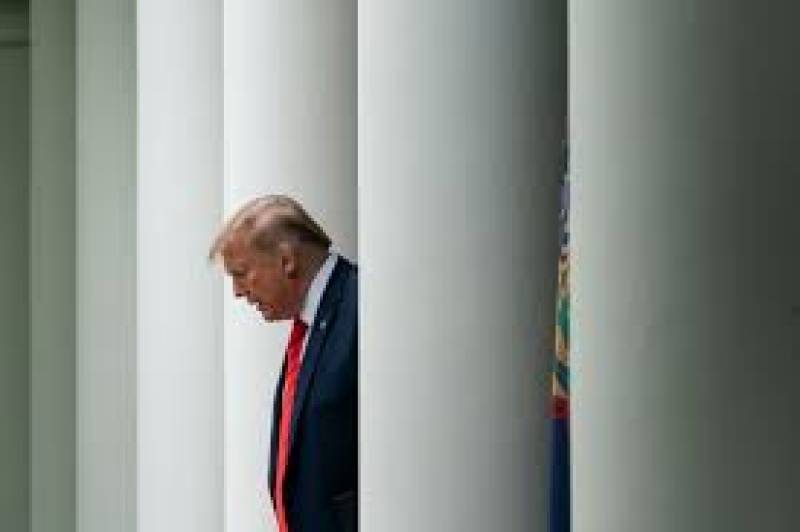 WASHINGTON – United States (US) President Donald Trump has announced to withdraw from the Open Skies Treaty with Russia.

Talking to reporters at White House in Washington DC, he said Moscow had not stuck to its commitments under the 18-year-old pact, which was designed to boost confidence and assure against attacks.

Meanwhile, Ambassadors to North Atlantic Treaty Organization (NATO), whose members are also party to the treaty have called an urgent meeting today to assess the consequences of the decision taken by the US leadership.

The Open Skies Treaty was signed in 2002 to permit unarmed aerial surveillance flights over dozens of countries,