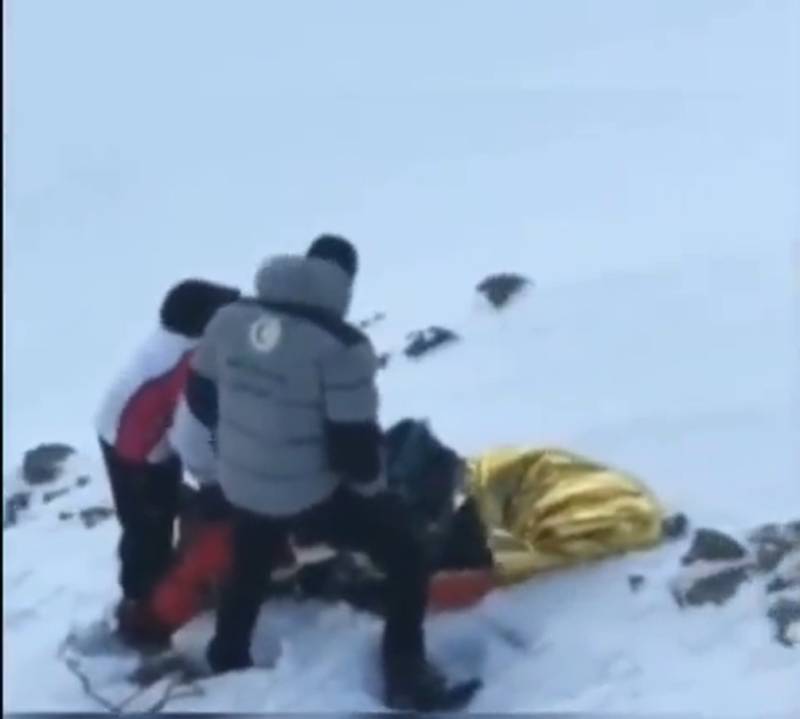 TEHRAN – At least ten climbers have died after heavy snowstorm and blizzard on the mountains of Alborz in north of Iranian capital, state television reported on Sunday.

Rescue teams have saved other 14 climbers and the search operations are being carried out. 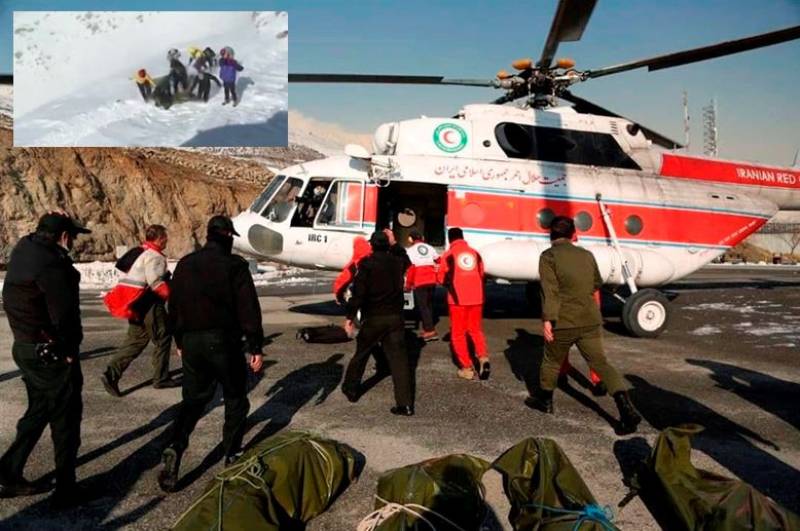 The Alborz mountain range that towers over the capital city is popular with climbers and skiers but the past few days have seen treacherous weather. Among those who died are a political activist, an academic, a doctor and a mountaineering instructor.

At one point on Friday, about 100 people were stranded high up at a ski resort when the cable car broke down.

There had been earlier warnings of bad weather and possible avalanches.

ISLAMABAD – A 49-member adventure team began its winter expedition on Thursday in a bid to achieve something that ...