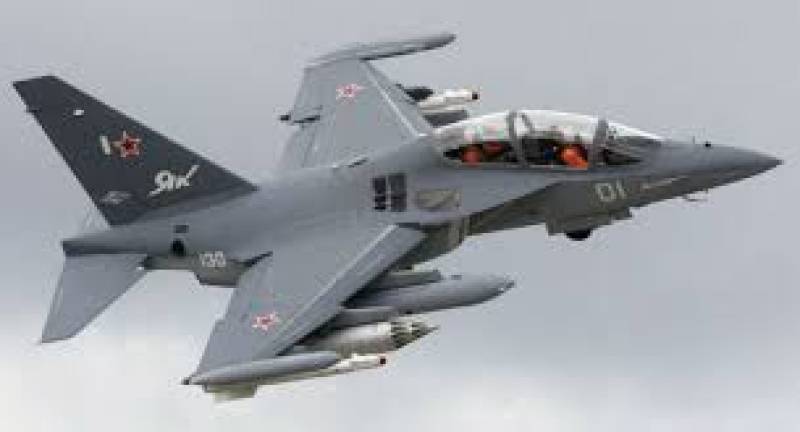 WASHINGTON - Amid escalating tension, the United States has imposed sanctions on the Chinese military for buying fighter jets and surface-to-air missiles from Russia.

The Trump administration said such buying breach US sanctions on Moscow imposed over Russian action in Ukraine in 2014. The relation between Washington and Moscow also deteriorated due to alleged Russian interference in the 2016 presidential election.

The sanctions come after US President Donald Trump issued an executive order on Thursday allowing the sanctions to be implemented.

The US has sanctioned China’s Equipment Development Department (EDD), a wing of Chinese military responsible for weapons and equipment, and its director, Li Shangfu, for realizing any contract with Russia’s arms exporter.

China has recently bought 10 SU-35 combat aircraft, a deal strike between Beijing and Moscow in 2017, and S-400 surface-to-air missiles, an agreement held in 2018. The sanctions are related to these Chinses buying.

China has not become part of the sanction imposed on Russia by Washington and its allies since 2014. It also took part in massive Russian war games held earlier this month.

The US also put additional 33 people and entities associated with the Russian military and intelligence on the blacklist under the 2017 law, known as the Countering America’s Adversaries Through Sanctions Act, or CAATSA.

If anyone strikes the business deals with those blacklisted by the US can face sanctions like imposed on China.

Some of those added to the list, which now contains 72 names, were indicted in connection with Russian interference in the 2016 US election, the official said.

A federal special counsel is leading a criminal investigation of Russian interference in the US election, and any possible cooperation with Trump’s presidential campaign.

Trump has insisted there was no collusion with Russia. Moscow denies any effort to meddle in US politics.