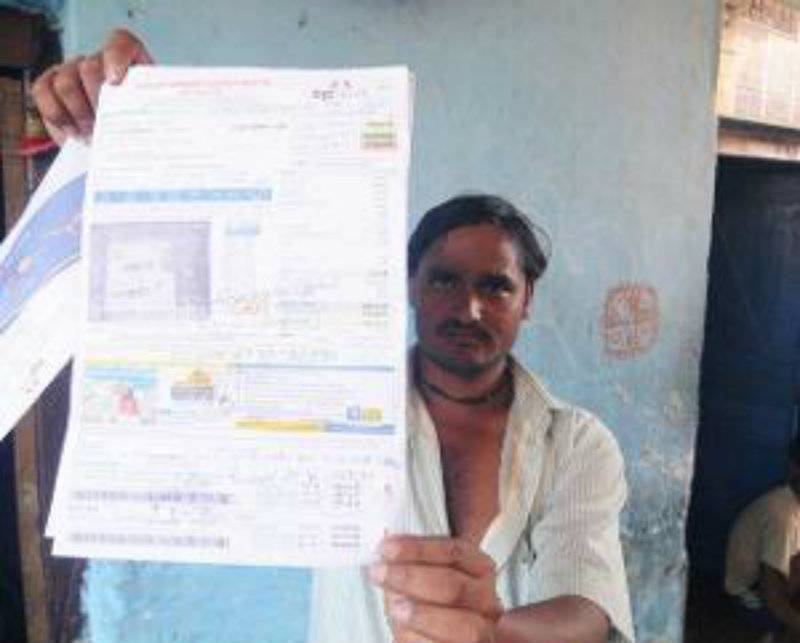 JAMMU (Web Desk) - A family in Indian-held Kashmir has reportedly received an electricity bill of over Rs 39 crore for the month of October, Times of India reported on Sunday.

However, the Power Development Department (PDD) blamed it on the billing software and assured to rectify it at the earliest.

Ram Krishan, a resident of Puran Nagar in Talab Tillo area of Jammu city, was shell shocked when he receive a bill of around Rs 39 crore for the month of October.

"Ours is a middle class family and even... the richest family in the country don't get such a huge electricity bill for one month", a family member of Ram Krishan said.

There must have been some error with the software that prepares the consumers' bill, a PDD official said, while assuring to look into the matter and get it rectified at the earliest.

"The issue has come to our notice and we will look into it and make sure that the issue is rectified at the earliest," he said.