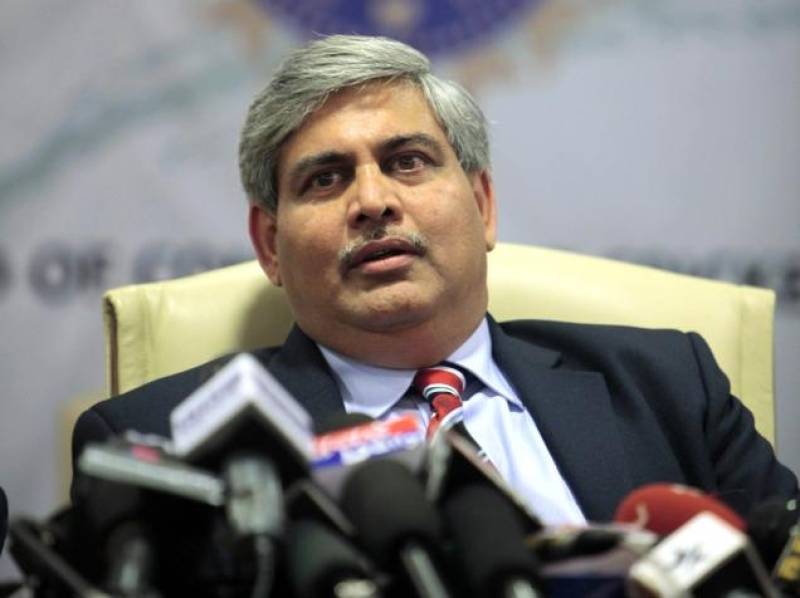 The decision of Manohar's appointment on the post taken during a session of BCCI’s general council which also agreed to appoint Ethics Ombudsman in BCCI and ICC.

Srinavasan has continuously been under fire since he was ordered to quit BCCI office by a special commission of Indian Supreme Court which probed into allegations of corruption and match fixing in Indian Premier League (IPL).