Nadia Jamil is making her TV comeback with Damsa

The release date is yet to be revealed 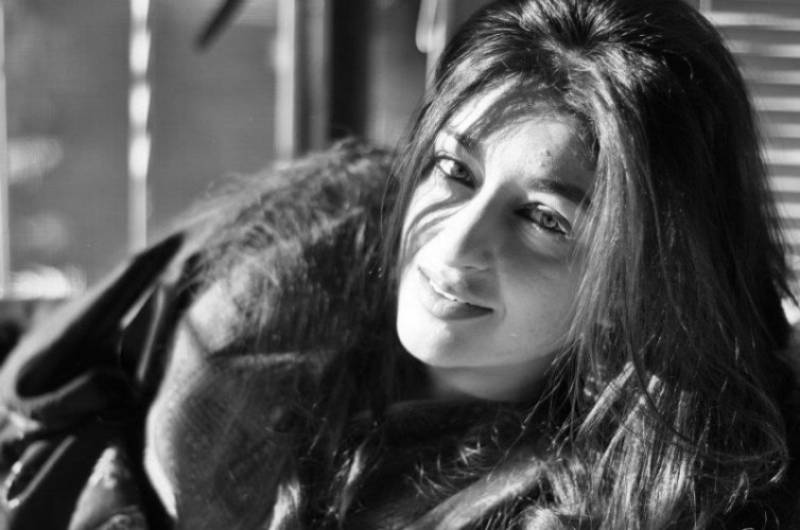 The actress last appeared on the small screen in Mujhay Jeenay Do (2017) which tackled the issue of child marriages. Now Nadia Jamil will be seen in Damsa, a socially relevant play that deals with the subject of child trafficking.

Nadia Jamil on Fair & Lovely, a brand she called "heinously racist and demoralising". "I cannot and do not endorse the need for ANY woman to lighten her skin to look more attractive. A woman’s dark skin is her beauty. She should wear it with extreme pride and love! Yes, us women come in different colours, shapes, sizes and personas. Deal with it world. Respect them all please. Stop telling us and making money off brainwashing the planet as to what our standard for beauty needs to be. We are all beautiful. Racism should not be endorsed. Body shaming should not be endorsed," More power to you Nadia! ✊🏽❤️ #nadiajamil #loveyourself

Written by Asma Nabeel of Khaani fame and directed by Najaf Bilgrami, the drama is produced under Showcase Productions. The upcoming drama’s teasers came out recently and show the traumatic story of a mother, Areeja, who is a nurse by profession, and how her world turns upside down when her daughter, Damsa, (played by Emaan Khan) falls victim to child trafficking.

Apart from Nadia, the drama features Shahood Alvi as Areeja’s husband and Saleem Mairaj who portrays the heartless member of a child trafficking ring.

The teasers show that Areeja’s daughter is kidnapped right in front of her eyes. It highlights the misery of a mother who has lost her child along with glimpses of the kind of abuse and torture Damsa has to go through after she’s abducted and forced into beggary.

Here, waiting anxiously to see what the upcoming project has to offer.