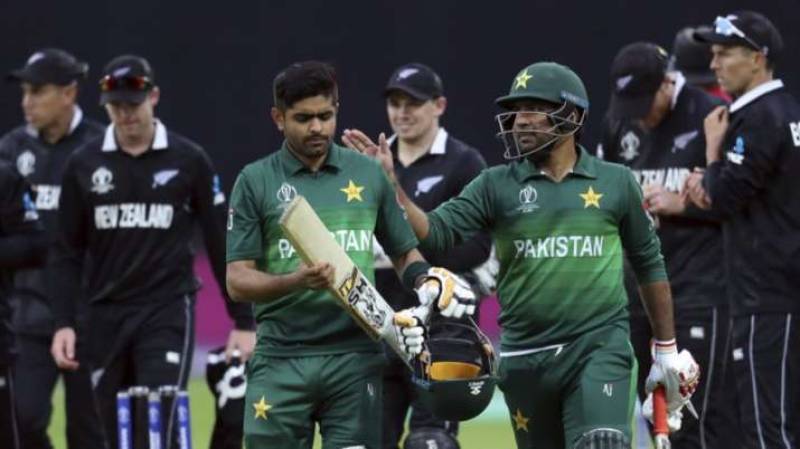 LAHORE – Pakistan will tour New Zealand to play three T20Is and two Tests in December and January, the country’s cricket board announced on Sunday.

A 35-man squad has been announced to allow for players to be selected not only for the Tests and T20Is, but for ‘A’ side (Shaheens) matches against New Zealand A, too.

Babar Azam will preside over his first Test series as skipper, having replaced Azhar Ali. Wicketkeeper Mohammad Rizwan has been named the vice-captain for the Test side. Shadab Khan will serve as Babar’s deputy in the T20Is.

The first of three T20Is will take place at Eden Park on December 18. The first Test will begin on Boxing Day at Bay Oval, with the second Test to kick off on January 3 at Hagley Oval.