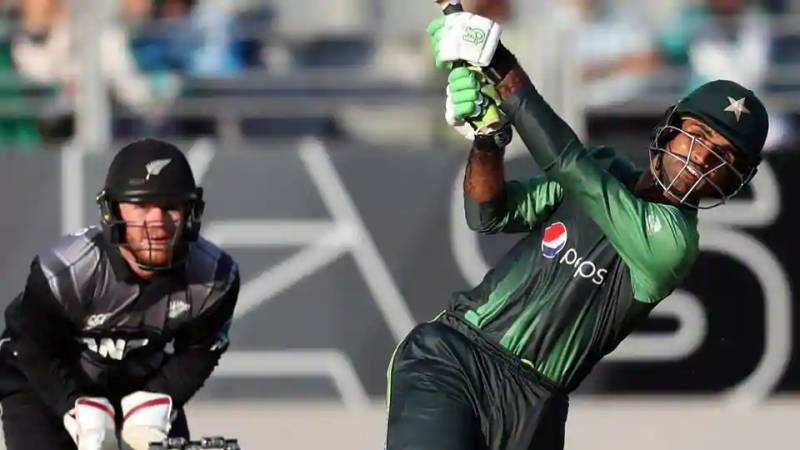 LAHORE – Opening batsman Fakhar Zaman has been ruled out of the tour to New Zealand since he is suffering from fever and has not recovered in time for the Pakistan squad’s departure for the tour, the country's cricket board said on Sunday.

The decision to withdraw Fakhar from the tour was made keeping the health of the rest of the squad members as a top priority, according to the PCB.

Fakhar was isolated in the team hotel in Lahore as soon as his condition was detected; the PCB medical panel is in touch with Fakhar.

Team Doctor Dr Sohail Saleem: “Fakhar’s covid test report was received on Saturday which came out negative but today he picked up fever. As soon as his condition was reported, he was isolated from the rest of the squad in the team hotel. We are constantly monitoring his condition and remain hopeful of his quick recovery; however he is not fit to travel with the squad and as such has been withdrawn from the touring party.”

LAHORE – Pakistan will tour New Zealand to play three T20Is and two Tests in December and January, the ...

The Pakistan and Pakistan Shaheens squad will depart for New Zealand from Lahore in the wee hours of Monday morning.