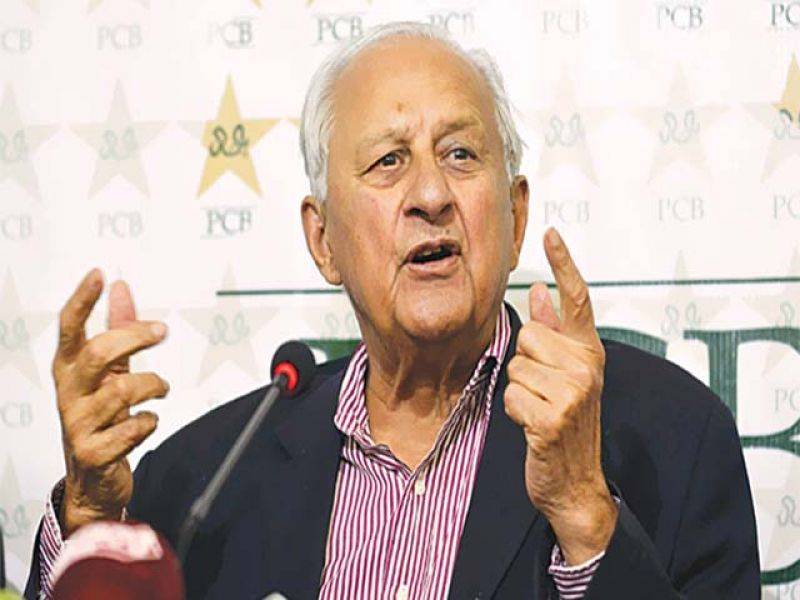 LAHORE (Web Desk) - Chairman PCB Shaheryar Khan has written letter to the president BCCI Shishank Mohar over mistreatment with him in India.

According to details, Pakistan Cricket Board Chairman Shaheryar Khan wrote in his letter to BCCI president, that he arrived in India after invited by Indian Board, but he was mistreated there. Chairman PCB added in his letter that India did not exercised the rights of its hospitality. He said that BCCI President and other official’s behaviour was regrettable during his visit to India.