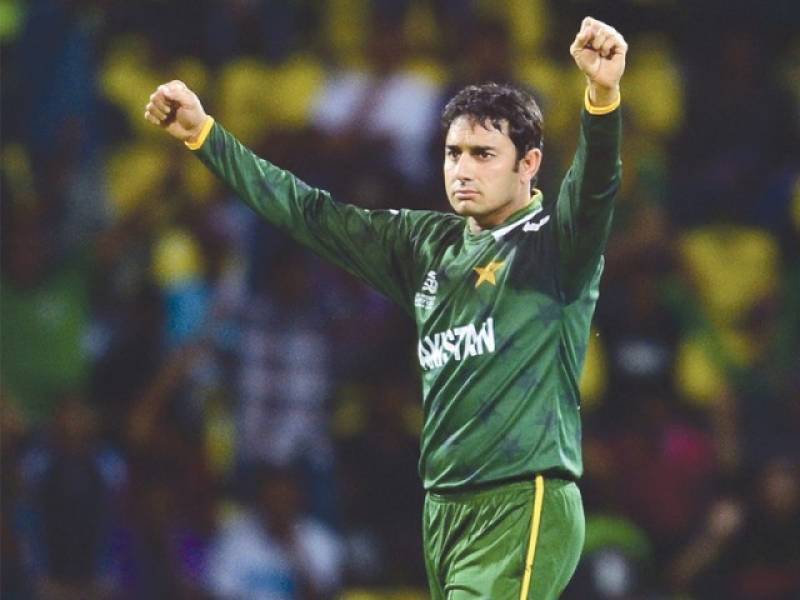 FAISALABAD (Staff Report) - Pakistani star off spinner Saeed Ajmal on Thursday filed a petition in local court alleging that land-mafia has taken over the land of his cricket academy in Faisalabad.

In his petition the cricketer prayed the court to take measurements to retrieve the land so that he could start his proposed cricket academy.

He blamed that a group of local land grabbers are responsible for acquiring his land through illegal procedure.

He also informed the court that he has signed a contract with international and local investors to establish a cricket academy to train youngsters in Faisalabad but few people are creating hurdles for him.