Topless woman roams around in Islamabad 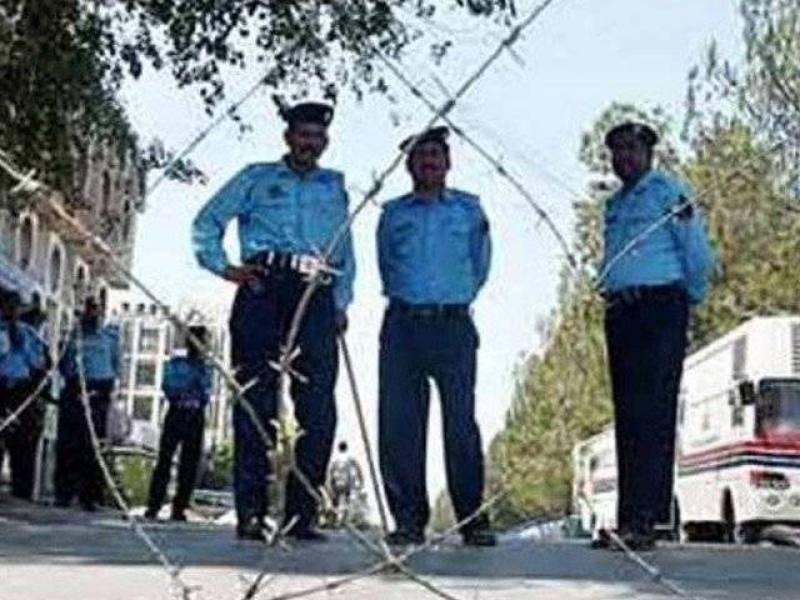 ISLAMABAD -  A topless woman has been filmed roaming around in federal capital Islamabad.

No information regarding the incident has been revealed yet although some are raising suspicions that the woman could actually be a man or "she" could be  under an influence of drugs.

IGP tells the real story behind the 'naked girl in Islamabad'

Recently, a nude woman was filmed in Islamabad but the drop scene of the incident surfaced when it was unearthed that the woman was actually a transgender.