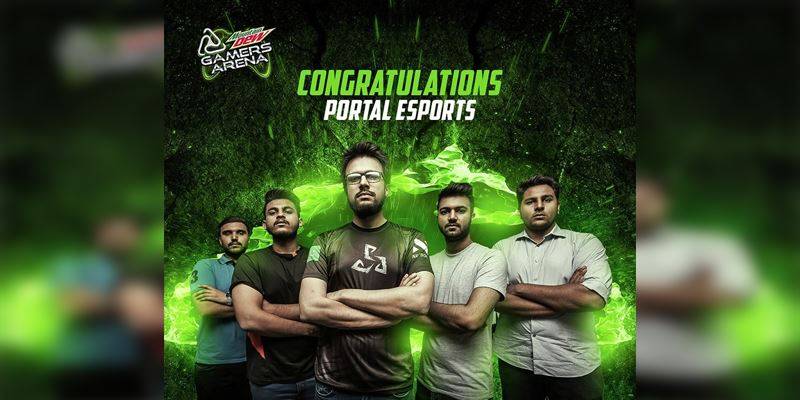 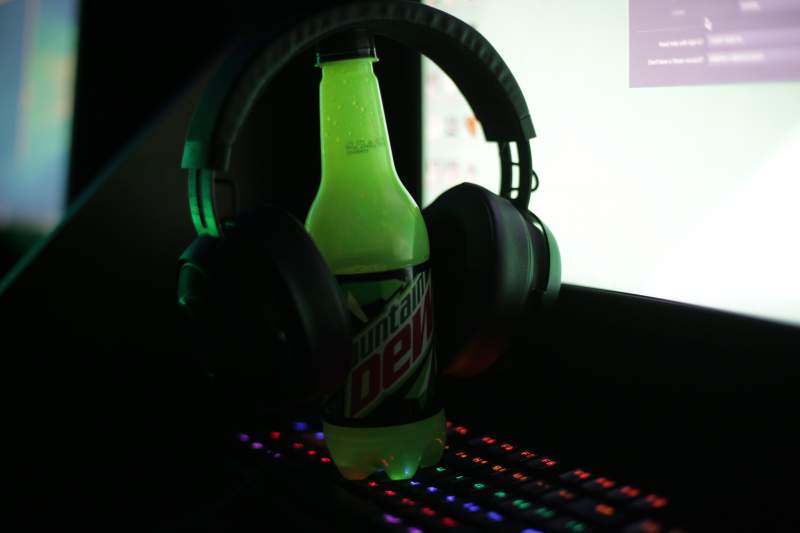 Gamers aren’t a physically expressive bunch but one look at their action-packed screens and you’d understand the passion they put into their game. And you’d hear them before you even saw them: communication between teams is the key to survival. Loud and efficient communication is what helped Portal Esports win Mountain Dew’s first Lahore qualifier for CS: GO! 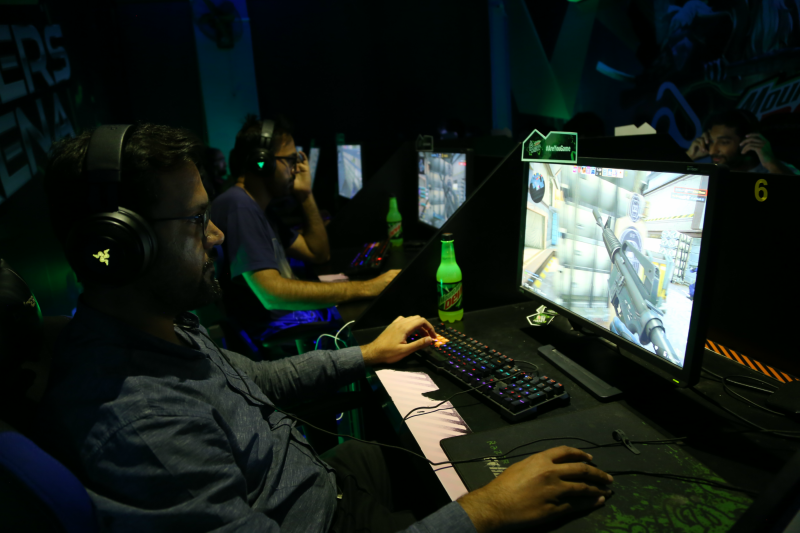 Mountain Dew has yet again opened up another platform for its fans in Pakistan. While people might have thought PC gamers to be quiet, the Dew Gamers Arena has proven otherwise: this weekend saw all DGA gamers being excited, passionate and loud. 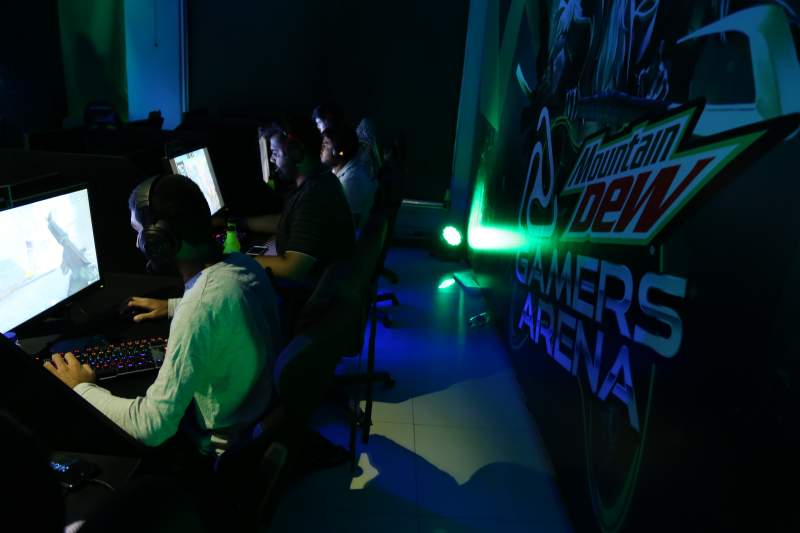 Dew has not only brought a new platform for gamers but has also started uniting all the talented gamers in the country; with one qualifier successfully under their belt, let’s see what other epic activities Dew has in store for the future.

With more qualifiers in their future, the Portal Esports was excited, nervous and zipping with adrenaline. The team competed with 31 other teams from Lahore and stood victorious. 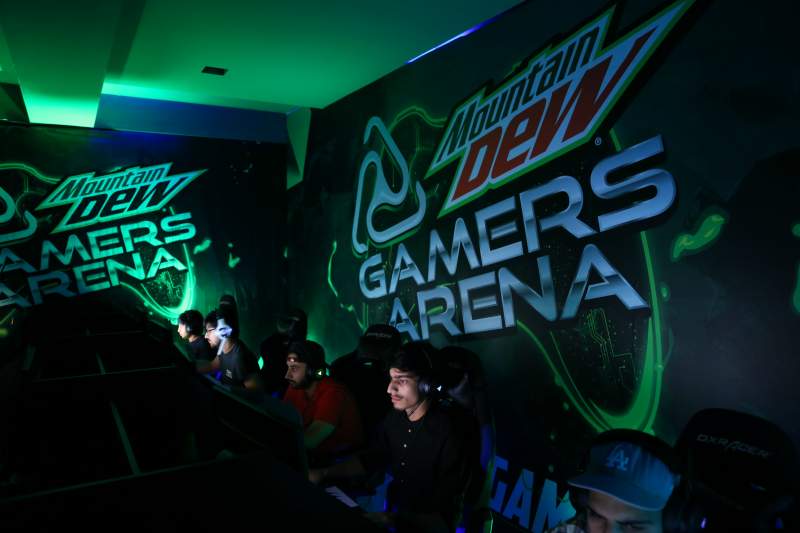 The gamers pushed through, using Mountain Dew as essential game fuel and secured their win. The captain Zaki Nasir, a.k.a. Killnt, said he’s unbelievably thankful to Dew for giving his team the opportunity they got and “this platform could change the face of gaming in Pakistan”. 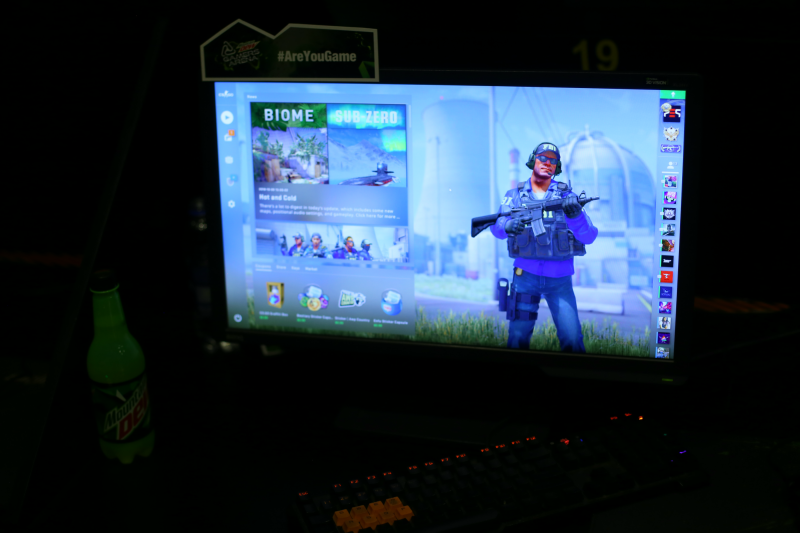 Portal Esports will now be competing against in the grand finale with the winners of qualifiers from Karachi, Islamabad and Rest of Pakistan.

The next Lahore DGA qualifier will be of Dota! Have you registered yet?!