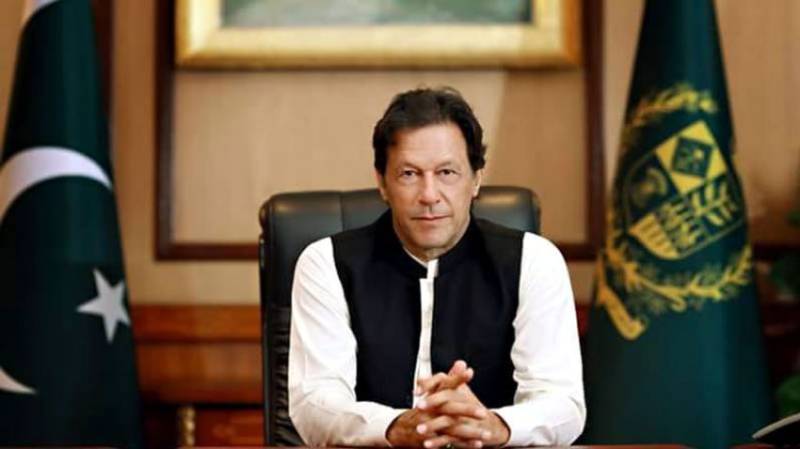 ISLAMABAD - Prime Minister Imran Khan will travel to Saudi Arabia today for attending an investment conference in his second visit to the Islamic kingdom.

The premier will first land in Madinah and then head to Riyadh for the Future Investment Initiative (FII) summit, which is being hosted by Saudi Crown Prince Mohammad bin Salman from 23 to 25 October.

The conference is termed as "Davos in the desert" and it will host leading businesspersons, investors, corporate giants, representatives of hi-tech industry and major media outlets at one platform.

The prime minister's participation in the first day of the conference is aimed at projecting Pakistan's economic and investment potential and the Prime Minister's vision of the country in the five years to come. The Conference provides an opportunity to interact with important business leaders who are interested in investing in Pakistan, the foreign office press release said.

The premier will also call on King Salman and meet Crown Prince Muhammad Bin Salman. Matters of mutual interest will be discussed.

PM Khan went to Saudi Arabia on his first official visit on September 18 amid reports of Pakistan seeking the kingdom’s help in resolving its financial woes. Information Minister Fawad Chaudhary stated that Pakistan will further strengthen its relation with Beijing.

The prime minister is also scheduled to leave for a three-day visit to China on November 3.