Koffee with Karan Season 6: Episode 1 was a blast and shouldn't be missed 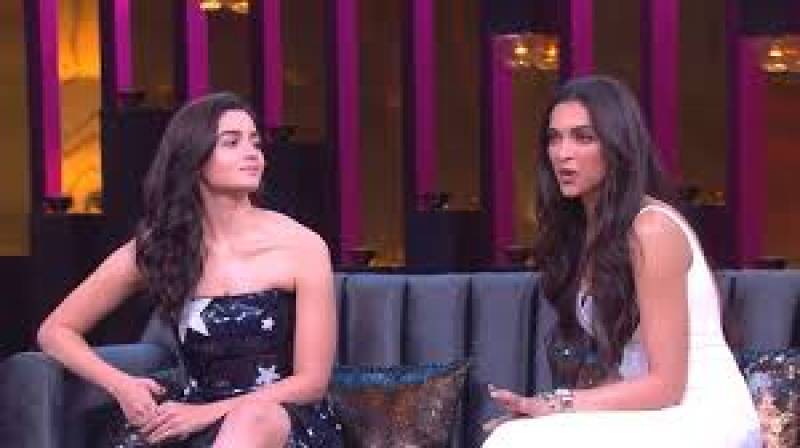 LAHORE - Episode 1 of Season 6 Koffee with Karan was a blast for real. Deepika Padukone and Alia Bhatt graced the couch for Karan Johar who then grilled them to the core. Both the ladies talked about relationships and career. Both seemed super happy about their much talked about love lives.

Another highlight is that Deepika confirmed that she has been dating Ranveer Singh for six years for the first time. 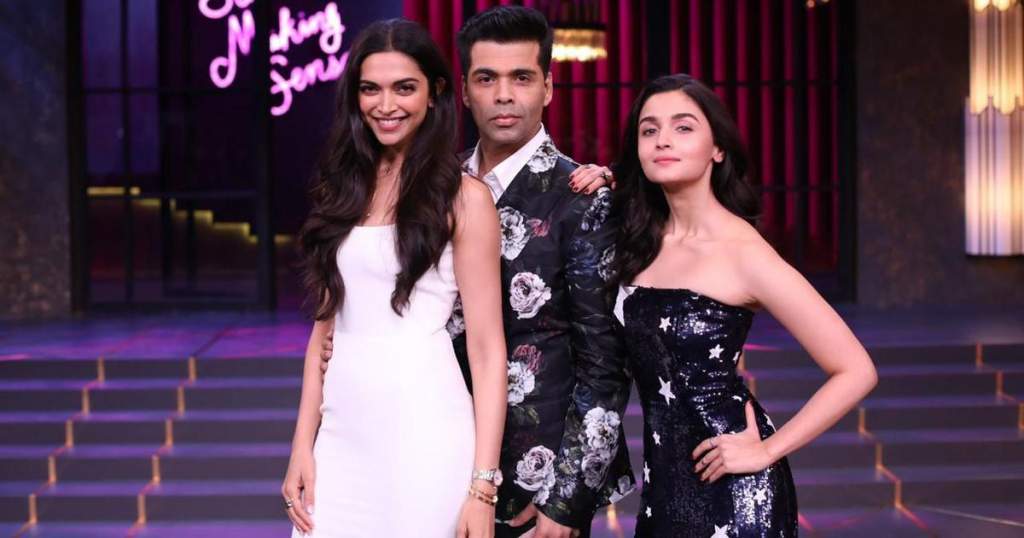 Alia was more candid that ever before while talking about her relationship with Ranbir Kapoor.

However, one could clearly see how non-awkward the situation was between the two that one is Ranbir's ex and one is his current girl.

Karan however was totally enjoying all the juicy answer s and he was trolling the girls hard at all times being super curious about their weddings. Deepika did not reveal her dates on the show but she did later put an announcement up on social media.