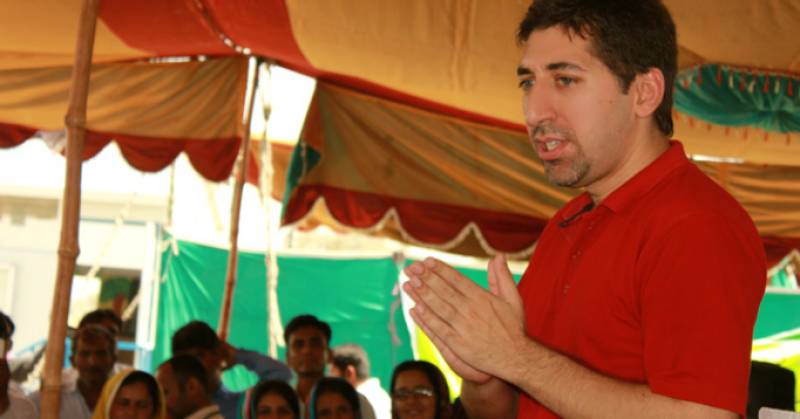 LAHORE - Pakistani acclaimed writer and TV actor Adeel Hashmi has been appointed Chairman of Punjab Board of Film Censors (PBFC). The Government of Punjab issued a notification that the producer will take charge from Tuesday, October 22nd.

Adeel Hashmi is taking over the reins from veteran film actress Zeba Bakhtiar. Previously there were rumours that veteran actor Ghulam Moihuddin will be appointed the new chairman. Now that the official notification has been issued, we know who the Government of Punjab appointed to the position.

Adeel Hashmi is a famed name from the fraternity. When it comes to his acting, the artist is known for his comical roles especially in Teen Bata Teen. He’s also the voice artist who plays Shahzada Khan in the animated film The Donkey King. He was also seen in Bachaana in 2016.

Before the establishment of PBFC, Central Board Of Film Censors (CBFC) called the shots. CBFC was widely presided by politicians and bureaucrats who had no background from the media industry.

So when PBFC was formed, veteran actress Zeba was appointed as its first Chairman. This was a step towards allowing the fraternity to participate in decision making.

Now with Adeel Hashmi taking charge, the industry hopes that the censor issues faced by films will be resolved with a pro-active approach.

Particularly with films like Burj that are critically acclaimed abroad yet have been banned by Pakistan’s own censor boards.