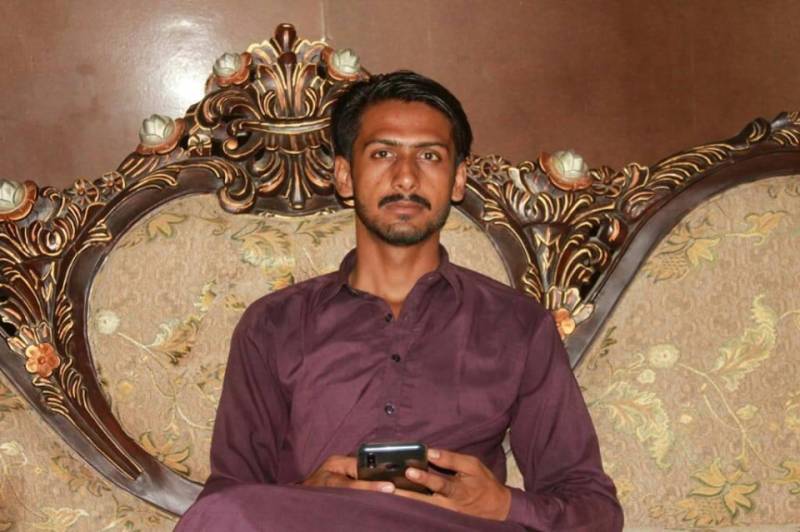 KARACHI – A young man from southeastern Pakistan shocked the country Tuesday after committing suicide live on Facebook over an argument with his close friend.

Muneer Ahmad Kalor, a resident of Mirpur Mathaileo in Sindh's Ghotaki district, went to his angry pal to win his friendship back but he refused to come out of his home and did not respond to his appeals. Munir then returned home, went live on his Facebook page and announced that he was going to end his life.

In his 'final post', Kalor also mentioned his friend, named Kamran Laghari, saying: "You always remained important to me my entire life." "Anyway, much thought and much seen."

He also apologised to his friends "if I ever hurt you". After that, he pulled the trigger of the pistol he was holding and ended his life.

His body was moved to Mirpur Matheleo Hospital by the police, who have confiscated the weapon and a bike from the crime scene.

Munir Ahmad Kalhoro was single and had three siblings including two brothers and a sister. His family told the media that Munir Ahmad was missing from the home for last four days.

The friend for whom Munir Ahmad apparently committed suicide also came to see his body and reportedly denied being angry with his deceased friend.

Investigators are yet to ascertain the reason behind his shocking death.

The five-minute long live video is getting viral on social media.