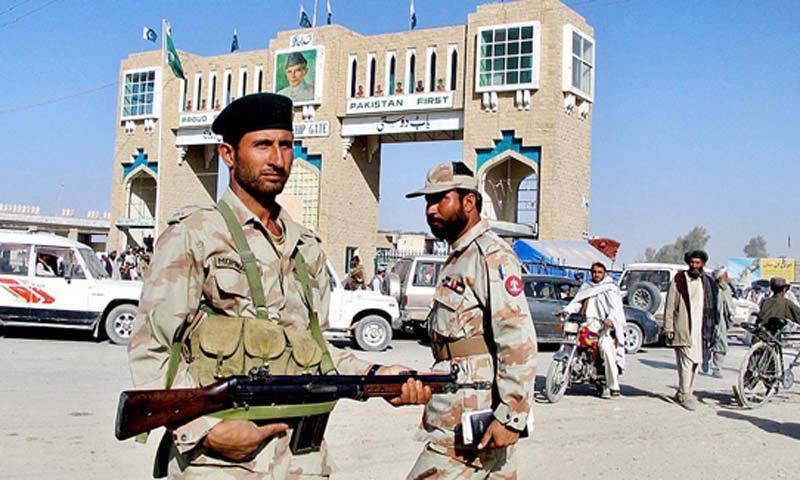 QUETTA - Irani forces initiated unprovoked firing today (Tuesday) at the Panjgoor border in Balochistan, which is the only uncontested border that Pakistan shares with any of its neighbor. The incident took place while Pakistan's National Security Adviser Lt. General Nasir Khan Janjua is on a tour of the neighboring country.

According to reports, mortar shells were fired and firing took place during the hostilities. Shells fell near residential areas but no casualties have been reported so far. The Frontier Corps (FC) of Pakistan retaliated and gave a befitting response to Irani forces.

Pakistan's border with Iran, though uncontested, has often seen escalating tensions between border forces on both sides, especially in recent years.
Earlier last year, Irani troops crossed over into Pakistani territory in pursuit of rebel forces.

The Pak-Iran border also came under the spotlight recently after it was found that alleged RAW agent Kulbushan Yadhav and late Taliban chief Mullah Mansour had both used the border to cross to and from both countries to meet their grim objectives.