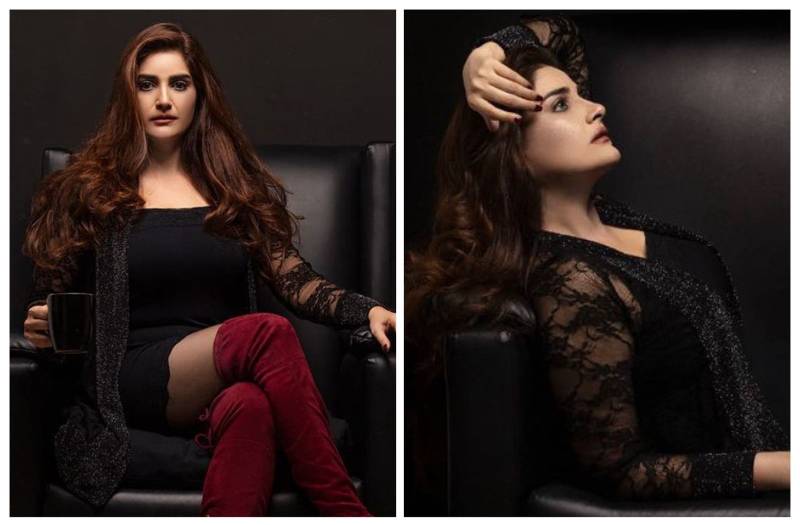 Celebrities in Pakistan receive critique for their lifestyle choices and massive backlash due to their fashion choices.

This time around, Aliya Ali is at the receiving end of moral policing. She has appeared in numerous drama serials as a supporting character.

The Zindaan star revamped her public image but her bold and sassy style statement did not go well with the public.

Turning to her Instagram handle, she posted pictures of herself all dressed to perfection in a black mini dress paired with maroon coloured long boots.

"I don't dress up for anyone but me no conflict no interest", she captioned.

The keyboard warriors did not hesitate to criticise Aliya for wearing such an outfit. Here are some of the comments she received for her latest posts: 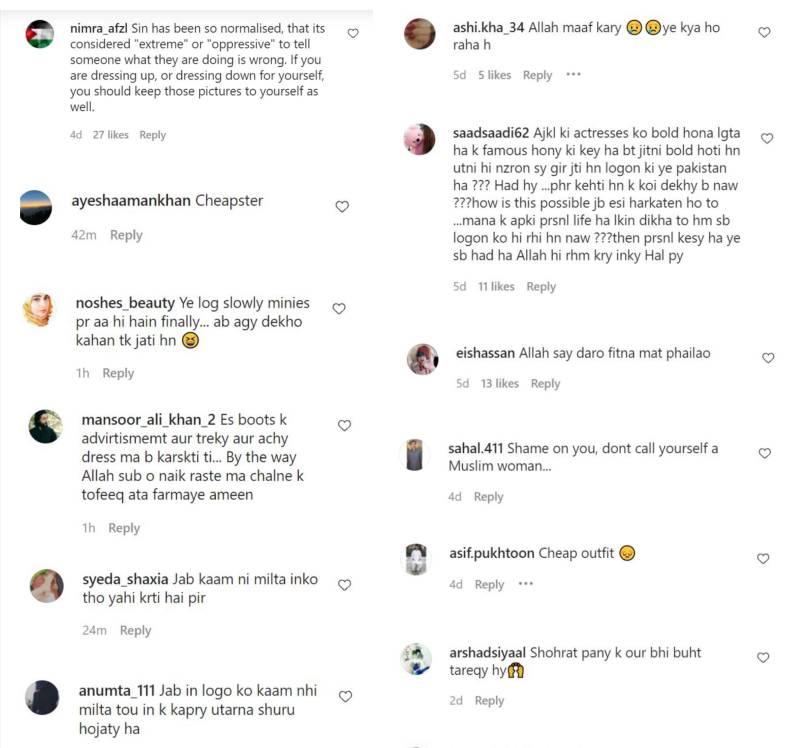 On the work front, she was praised for her performance in the supernatural horror drama series Neeli Zinda Hai.

Turkish beauty Burcu Kıratlı’s stellar performance seems to be quite memorable as her character Gokce Hatun is ...