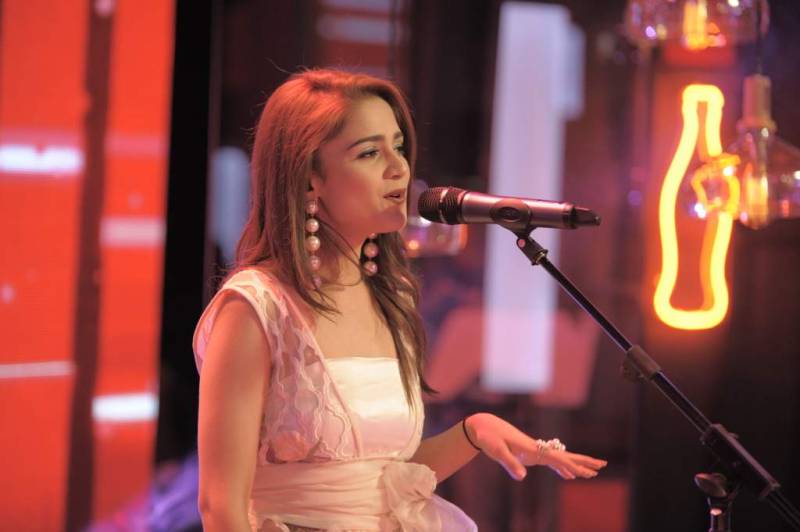 LAHORE - Strings, the executive producers of Coke Studio since the last four seasons, have been creating music that has kept audiences around the world hooked.

They joined Ali Zafar and Ali Hamza for a rendition of Vital Signs’ ‘Us Rah Par’, making a comeback as singers after 8 years since their last performance of ‘Titliyaan’ in Season 2.

Strings, an internationally renowned Pakistani pop rock band led by Bilal Maqsood and Faisal Kapadia, started their musical journey in 1988 and became an integral part of both the Pakistani and Indian music industry. They performed hits like Sar Kiye, Anjane, Duur, Zinda and Titliyaan in Season 1 and 2. 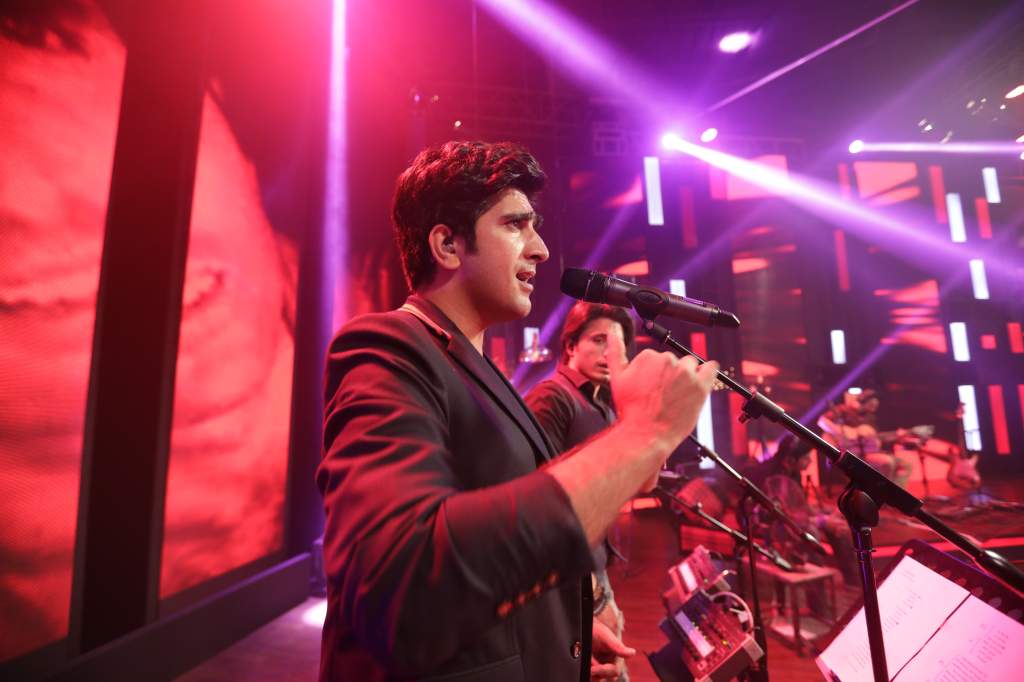 Coke Studio’s rendition of ‘Us Rah Par’ is composed by Jaffer Zaidi who shares, “When we were recording the song, we could tell there was something missing. I wanted Strings to perform on the song and they agreed! I feel like it’s an important contribution because they knew Junaid Jamshed and Vital Signs personally and spent time with them. They bring a certain value to the song that I can’t describe. I’m very happy with the song.”

The finale episode 7 will also feature 3 other songs including ‘Baanware’ by Aima Baig and Shuja Haider; ‘Tera Naam’ by Sajjad Ali and ‘Maula Tera Noor’ by Shafqat Amanat Ali Khan. 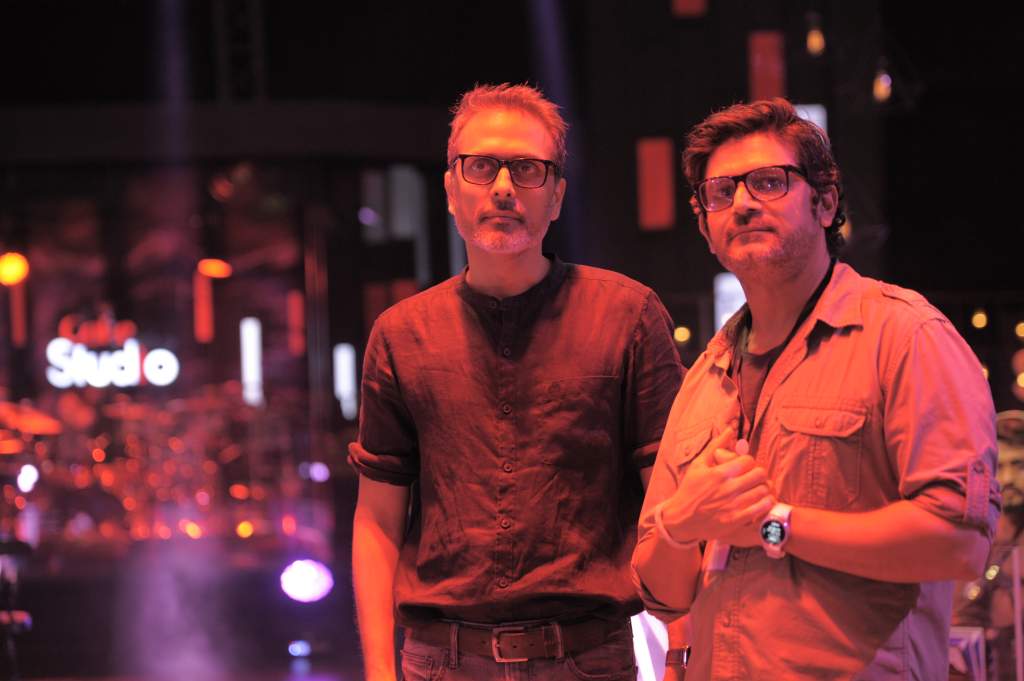 Season 10 continues the philosophy of Coke Studio by creating music that resonates with people, music that is meaningful, soulful and appealing at the same time. This season was special as it paid tributes to 7 legends of the music industry of Pakistan who are no longer with us and through these tributes helped us rediscover our roots helping us take pride in our rich heritage. 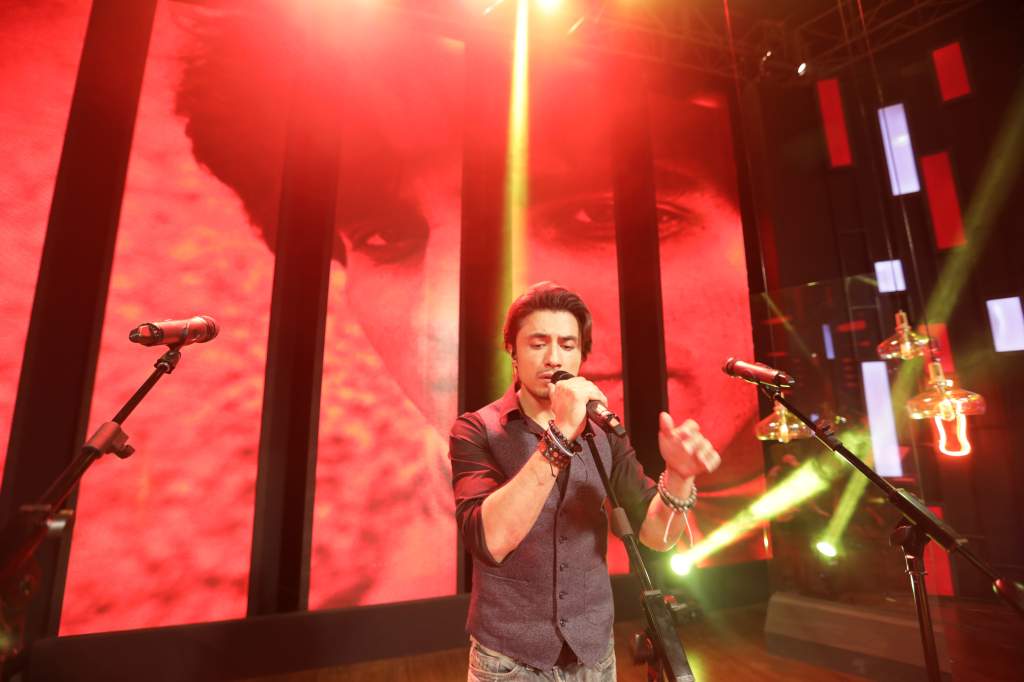 The line-up of artists comprised more than 40 vocalists and 35 musicians in the house band, bringing many celebrated artists back into the spotlight including Attaullah Esakhelvi, Arieb Azhar, Humera Arshad, Sahir Ali Bagga and Salman Ahmed, while showcasing new talent of Pakistan including stars like Waqar Ehsin, Aima Baig, Faiza Mujahid, Irteassh, Zaw Ali and Sanwal Esakhelvi.

Coke Studio has been creating fusion music that has continuously bridged barriers, in tandem with working for progress of music in the country consistently for the past 10 years. There hasn’t been anything bigger than this platform in our country, and music from Coke Studio has become intertwined with our identity as Pakistani.

Conflict between PPP politicians and US blogger Cynthia Ritchie intensify after denial of ...
08:12 PM | 6 Jun, 2020