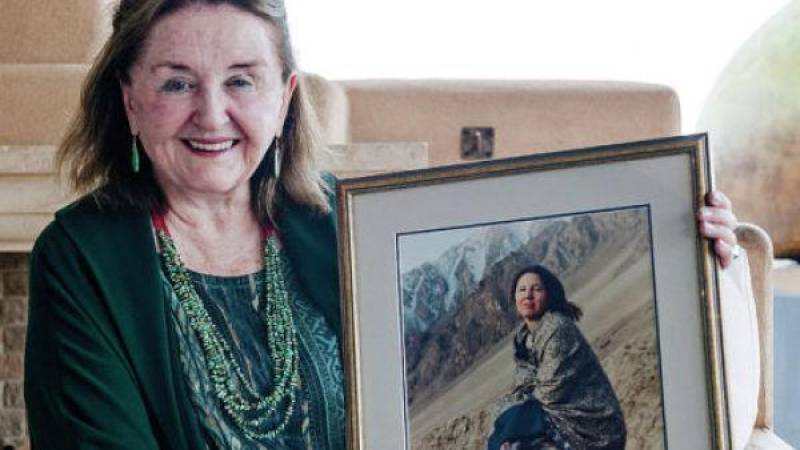 LAHORE - An American woman has built a school in Pakistan to honour the memory of her daughter who killed herself some 14 years ago due to depression.

Elizabeth Tschursin, 39, had come to Hunza in 1993 for a few months and she fell in love with the beautiful sight.

Elizabeth spent her time in the valley teaching science at a depilated building of Al-Murtaza Academy. However, she had to go back to the states to visit in order to sort out some visa issues back in 1994. Before she could come back to Hunza again, she took her own life. 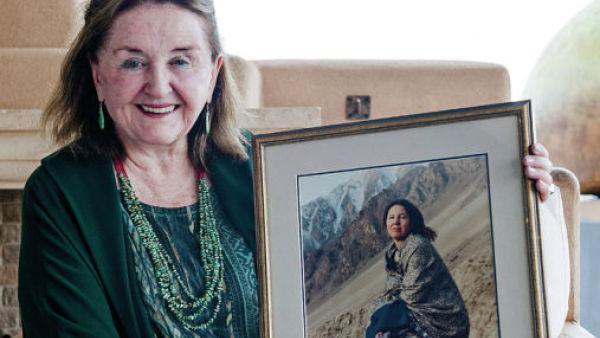 Diana MacArthur, Elizabeth's mother, was heartbroken after was told about the depression her daughter was facing that made her take her own life. In 2007, Diana made her first trip to Pakistan and decided to help the community just as her daughter had wanted to.

The school where Elizabeth had taught asked her mother to fund the building so she could feel at ease regarding doing something for her daughter. In 2008, Diana planned to get a new building constructed in the area for the Al-Murtaza Academy.

It took her 10 years and 20 visits to Pakistan to construct the perfect building. The building introduced safe and green engineering practices to the area and was the first seismic proof school to be constructed in Gilgit-Baltistan. 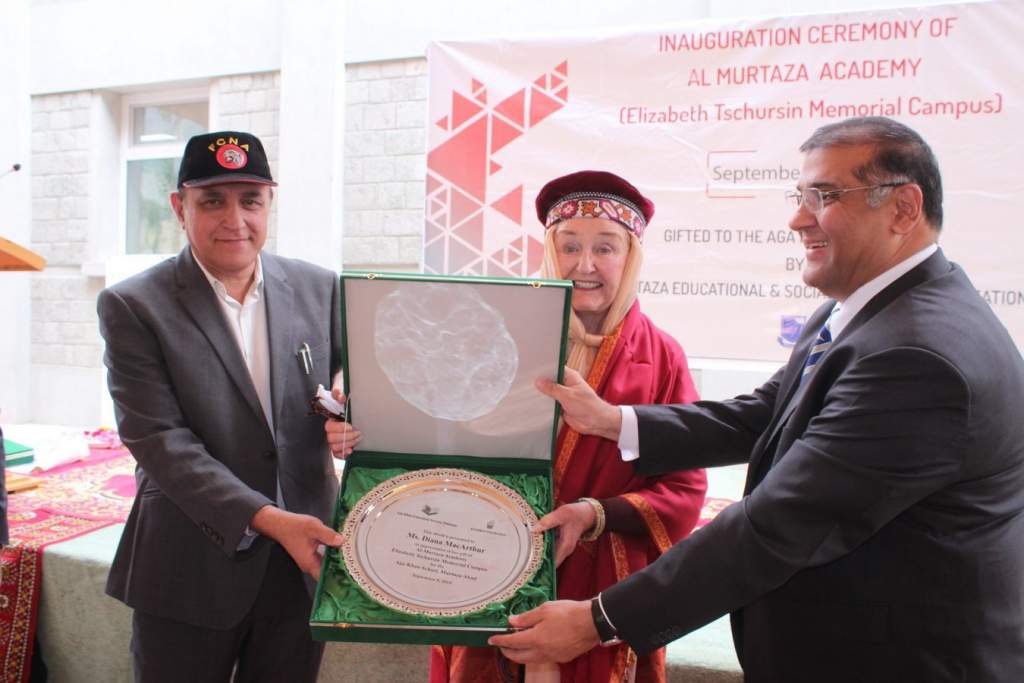 The school has facilities for physically disabled children while providing standard education.

Diana believes her daughter is watching them all from the heavens.