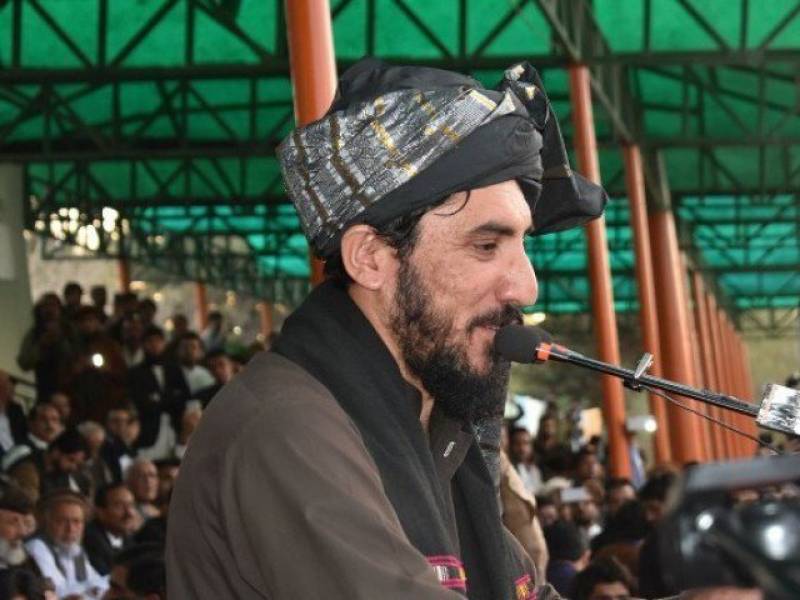 LAHORE - Minister for Information and Culture Punjab, Fayyazul Hassan Chohan has confirmed that the advertising agency responsible for making an advertisement about Pakhtuns featuring  Pashtun Tahafuz Movement's Manzoor Pashteen has been blacklisted.

Expressing his comments on the controversial campaign, that was taken down a few hours after being launched, Chohan said that the Pakhtuns were our brothers and their affection and love for Pakistan was strong and unshakable.

“The Punjab government condemns the objectionable advertisement regarding Pakhtuns, aired on the PTV News a few days back and assures that strong action would be taken against those responsible for the release of the advertisement,” he added.

The lawmaker expressed that orders had been issued for action against all those responsible for monitoring of the ad before being televised.

In a statement on Thursday, Mr Chohan said Chief Minister Sardar Usman Buzdar had taken prompt notice of the objectionable advertisement and ordered an inquiry into it.

A departmental inquiry had also been initiated into the advertisement, said the minister.

He, however, did not rule out the possibility that the objectionable material was included and aired unintentionally.

Regretting the broadcast of the campaign and expressing sadness over the negligence, the firebrand PTI leader expressed that the Pakhtuns had dignity, honour, patriotism and courage and enjoy equal respect in all the provinces of the country, including Punjab.