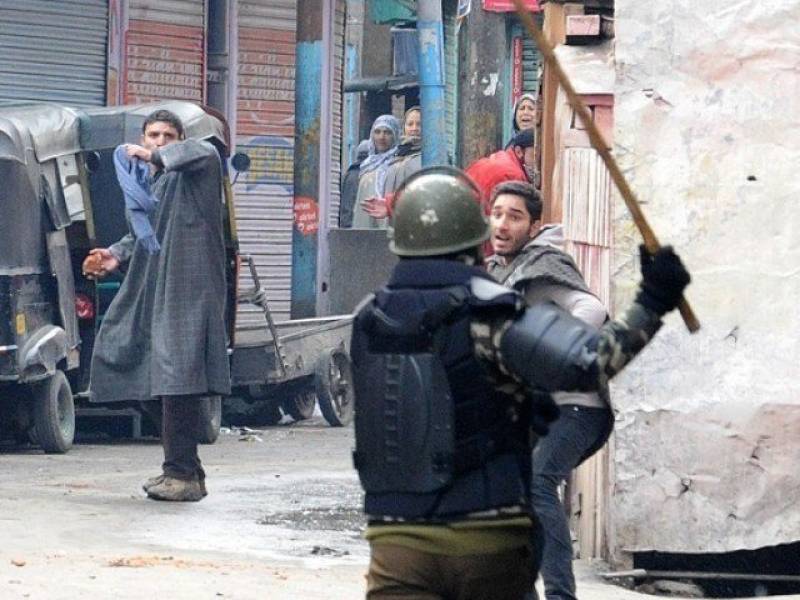 ANKARA – A declaration at a seminar organized by Center for Islamic Unity Research in the Turkish capital city says the actions of Indian government in occupied Jammu and Kashmir since 5 August 2019, and the entailing violations of human rights and attacks cannot be accepted.

The resolution was moved by former President of Jamaat-e-Islami Azad Jammu and Kashmir and Public Accounts Committee Chairman, AJK Assembly during the event on ‘The Future of the Islamic World and Palestine'.

The resolution urged the Indian Government to urgently put an end to these assaults.

The resolution also urged International community and organizations to ensure that restrictions in Jammu such as curfews be removed and Kashmir is given the right to self-determination as per UN Resolutions.