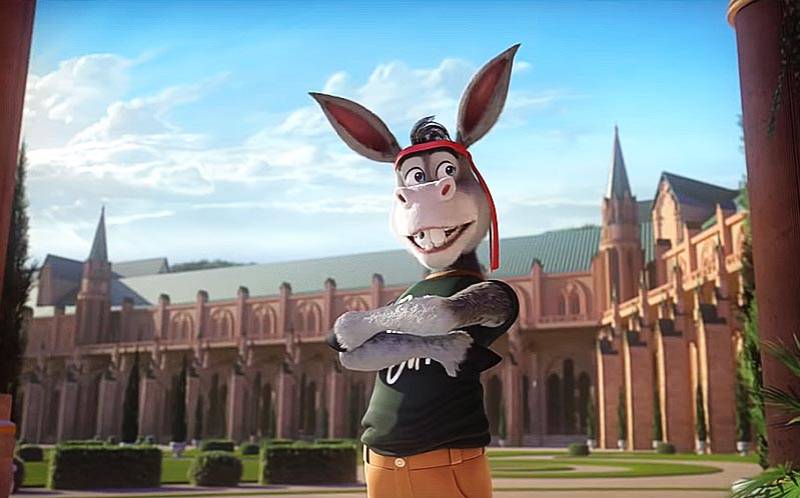 ISLAMABAD – It is a matter of great pride for the Pakistani film industry and makers of the Donkey King, the highest-grossing Pakistani animated film directed by Aziz Jindani, as the movie is all set to release in Spain and Catalonia and Basque under three different titles El Rey Burro, El Rei Ruc and AstoErregea respectively.

It is the first Pakistani film to be released in Spain. On 4th October 2019, Donkey King will be released on more than 50 screens in all major cities like Madrid, Barcelona, Valencia, Sevilla, and Malaga.

The film was released in South Korea last month along with internationally acclaimed animated films like Angry Birds 2 and Wonder Park.

Donkey King is an animated comedy film directed by Aziz Jindani and produced by Geo Films and Talisman Studios. It was dubbed by many prominent actors in Pakistani like Afzal Rambo, Hina Dilpazeer, Adeel Hashmi, Ghulam Mohiuddin, Javed Sheikh, Irfan Khoosat and Ismail tara among many others.

The film is basically a political satire that has symbolism hidden at various points in a light comic way. It is the story of a donkey who becomes king without any capability or merit. As a result of the conspiracy, a simple donkey becomes king of the jungle. Since he is not capable enough of running the country, his selectors do things their way. This results in an overall turmoil in the jungle and everyone has to suffer the consequences of wrong selection. However, one day the donkey realizes what he was put into and decided to take things in his hands.

Donkey King was released in Pakistan in October last year.