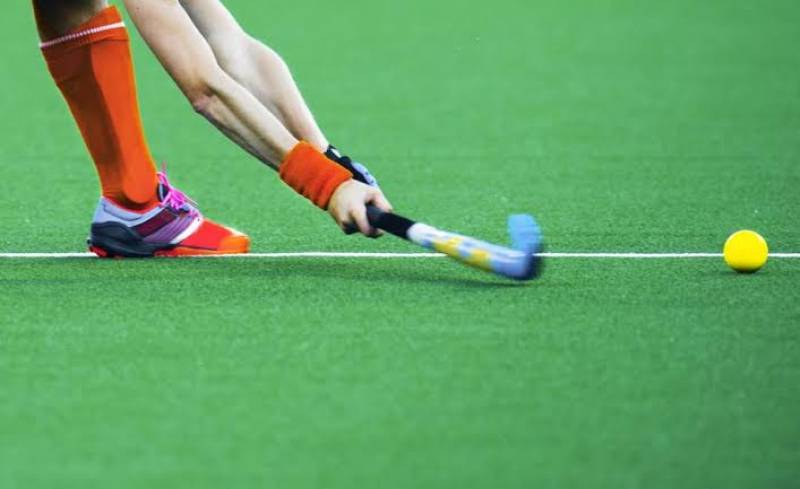 PESHAWAR - The trials to select women hockey team for the forthcoming 33rd National Games will be organized here at Lala Ayub Hockey Stadium on September 26.

Former Inspector General of Police and Vice President Pakistan Hockey Federation will be the chairman of the selection committee. Other members of the selection committee included Ayub Khan from merged tribal areas, Azizullah from Sports Board, Hidayatullah, Ziaur Rehman Banori, Yasir Islam, and he himself would look into the performance of the players before short-listing both male and female players for the one-month long camp to be set up at the same venue.

He said work was underway on ground beautification, walk-chalking and repairmen of the sprinkling systems pipes.

Member Provincial Assembly Malik Wajid Khan, Director General Sports Asfandyar Khattak along with Syed Zahir Shah and Muhammad Saeed Khan inspected the overall condition of the ground. Director-General Sports Asfandyar Khattak on this occasion said the ground would be fully equipped with all facilities including electronic scoreboard that have already been set up and in working condition.

MPA Malik Wajid Khan on this occasion said all venues had been examined on the directives of the Chief Minister Khyber Pakhtunkhwa Mahmood Khan and Senior Minister Mahmood Khan and hopefully the players would enjoy while playing in 32 different Games to part of 33rd National Games.