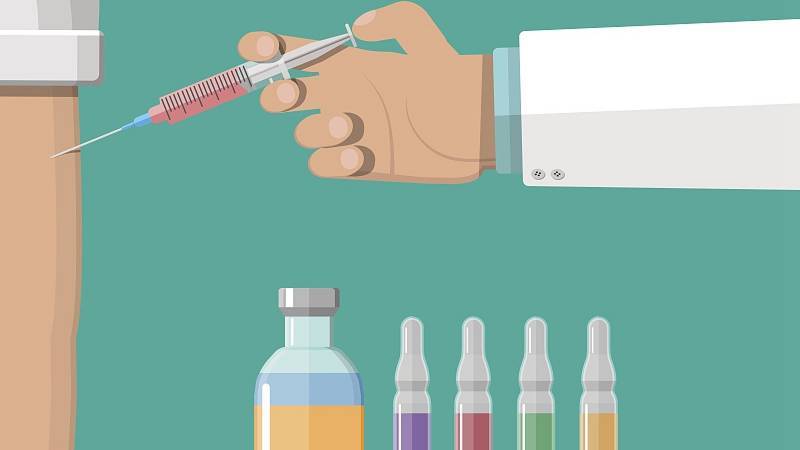 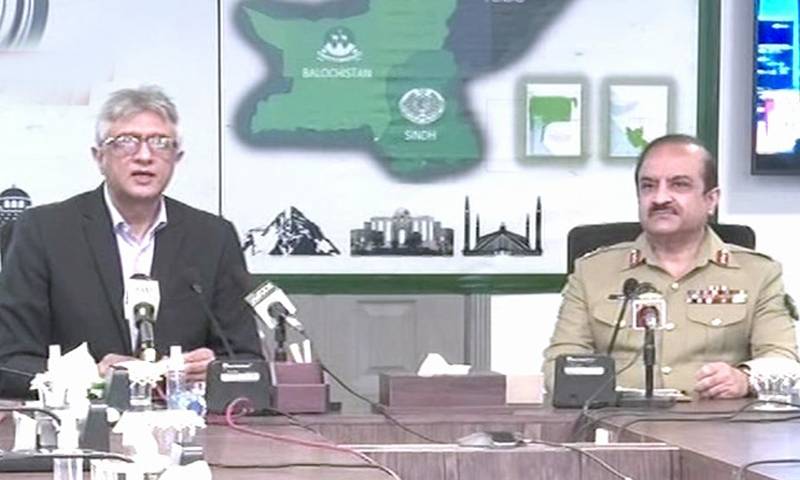 ISLAMABAD – Pakistan has started phase three trials of a vaccine against Covid-19, according to a government minister.

In a tweet on Tuesday, Minister for Planning Asad Umar said the vaccine has been developed by a Chinese company.

Just launched the phase 3 trials for a Covid19 vaccine in Pakistan. Vaccine has been developed by a chinese company. A total of 40,000 people will participate in this trial in 7 countries, of which 8 to 10, 000 will be Pakistani. Initial results expected in 4 to 6 months

He said a total of 40,000 people will participate in this trial in seven countries, of which eight to ten thousand will be Pakistanis. Initial results are expected in four to six months, he added.

Meanwhile, briefing the media persons in Islamabad on Tuesday, Special Assistant on National Health Services Dr. Faisal Sultan described the clinical trial of Covid-19 vaccine as an important step to build the country's capacity in preparing other vaccines against different diseases.

He said Pakistan is now also included in the list of countries which are conducting clinical trials of Covid-19 vaccine.

The Special Assistant expressed the confidence that this vaccine will be safe and effective which will benefit not only Pakistan but the peoples around the world.

Executive Director of National Institute of Health Major General Aamir Ikram said the safety of this vaccine is ensured as it is now being administered to the security personnel in China.