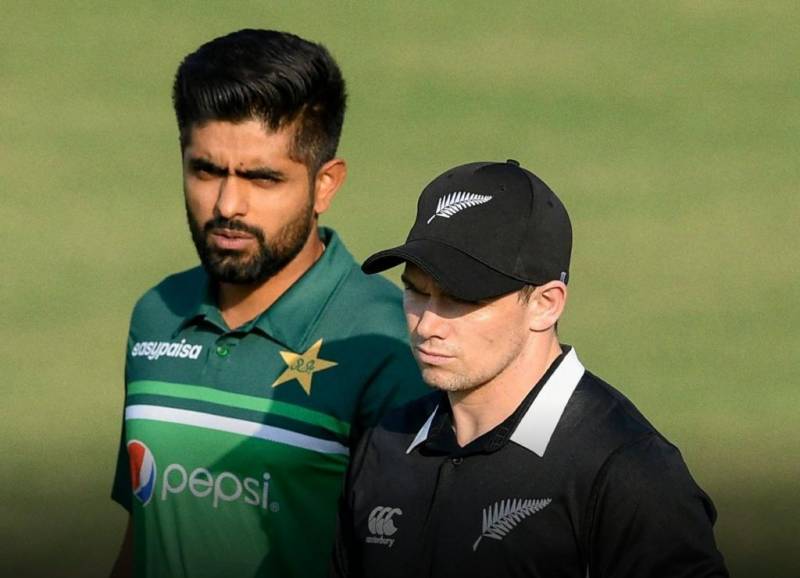 AUCKLAND – Tom Lotham, New Zealand cricket team captain for Pakistan series, has shared details about what had happened prior to the sudden cancellation of tour to the South Asian country.

Lotham in a statement admitted that the abandonment move was very disappointing for the Pakistan’s cricket fans.

“It’s naturally very disappointing for them [Pakistan and their fans]. It was something they were very proud of. I remember doing the captain’s round with Babar [Azam] the day before and just seeing how happy he was to have international cricket and have us there. He was very excited, and it was a historic moment for New Zealand Cricket to be back there 18 years since they were last there,” Latham said as quoted by ESPNcricinfo.

He said that situation changed suddenly, and the team players had to act as the they were directed by officials.

He also thanked Pakistani authorities for their security during the incomplete visit.

“To be part of that was going to be something special, but obviously, things changed. NZC acted swiftly along with the people on the ground in Pakistan. While we were there after the decision, the Pakistan authorities were brilliant. They kept us safe at the hotel, and we certainly need to thank them,” added Latham.

Last week, New Zealand Cricket (NZC) called of the tour just a few hours ago to the start of the first ODI, citing security threats.