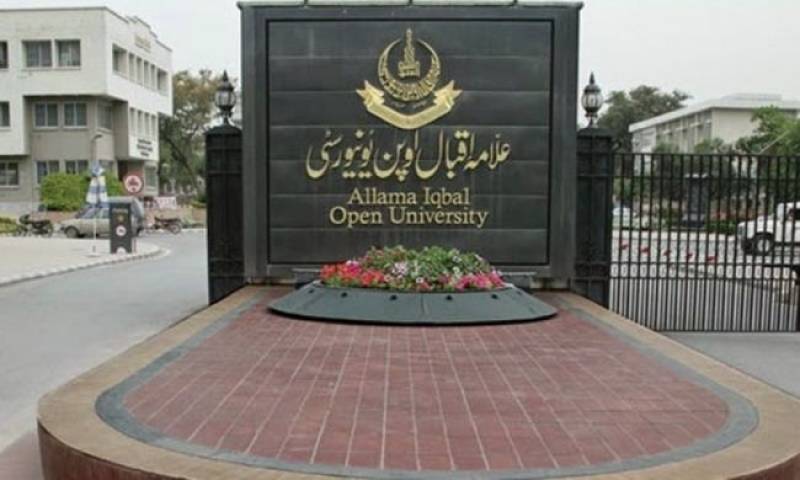 ISLAMABAD - Allama Iqbal Open University (AIOU) will hold a national conference here on April 28-29 to promote national integrity and cohesion through language and literature, the university said in a press release here on Sunday.

It aimed at highlighting the significance of language and literature in strengthening bonds of national unity. During the two-day event the main focus will be on development of six regional languages, Punjabi, Sindhi, Pashto, Balochi, Brahui and Saraiki.

It will provide a platform to researchers and academicians to give their academic and intellectual input on ways and means to develop language and literature as an instrument for national unity.

It will support the national efforts to promote peace and harmony among the various ethnic and linguistic groups, said Vice Chancellor Prof Dr Shahid Siddiqui while presiding over a meeting held here to review the conference’s arrangements. The event will be attended by scholars, languages’ experts and academicians from all over the country.

The AIOU is the only university in the country that provides learning facilities in regional languages, Punjabi, Sindhi, Pashto, Balochi, Brahui and Saraiki at the same time.

Dr Shahid Siddiqui further said the university through educational pursuits fulfills it national responsibility to influence the peoples' mind to adopt a positive and constructive approach in the nation-building task.

The event is being organised by the university’s department of Pakistani Languages.