SHARJAH - The Big Heart Foundation (TBHF), the Sharjah-based global humanitarian charity dedicated to helping refugees and people in need worldwide, has announced that the Malaysian foundation ‘Dignity for Children’ has won the 2nd Sharjah International Award for Refugee Advocacy and Support.

The foundation was selected for its performance as a leading humanitarian institution in Asia and the Middle East and North Africa (MENA) region, providing support and advocacy services to refugees and the displaced, and in recognition for its role and commitment towards thousands of families in Sentul, Malaysia, by providing a safe environment for their children’s education. 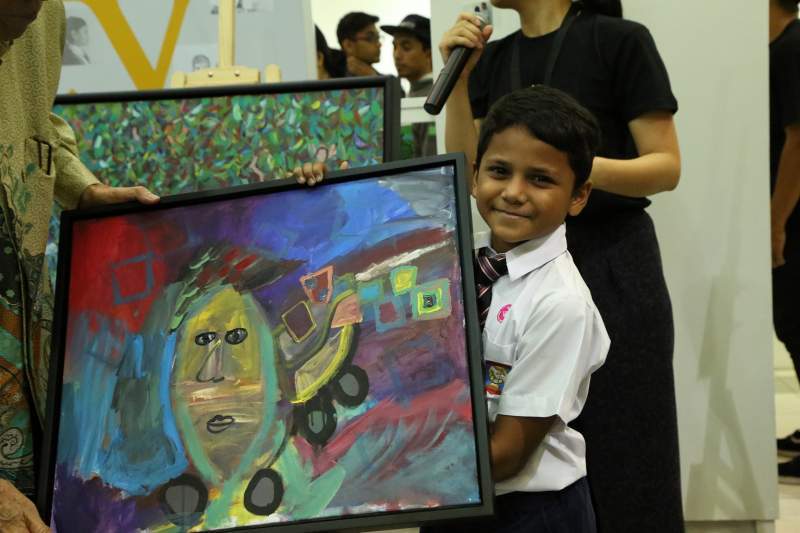 The award, organized by TBHF in cooperation with the United Nations High Commissioner for Refugees (UNHCR), is offered to the most outstanding contribution made during the year in developing and implementing a pioneering initiative or project that has had a positive and tangible impact on refugees within Asia and the MENA region.

The winning organisation receives a prize of 500,000 dirhams (USD 136,000) to support its humanitarian efforts and will be officially honoured at a special ceremony in Sharjah on April 26th.

Under the directives of His Highness Sheikh Dr. Sultan bin Muhammad Al Qasimi, Member of the Supreme Council Ruler of Sharjah, and in line with Sharjah’s efforts to improve the lives of millions of refugees and displaced persons around the world, Her Highness Sheikha Jawaher bint Mohammed Al Qasimi, wife of His Highness the Ruler of Sharjah, Chairperson of TBHF and UNHCR Eminent Advocate for Refugee Children, launched the award in January 2017.

Sheikha Jawaher said: “We believe that philanthropic efforts need inspiring role models who can provide examples of how important humanitarian work can be. The award recognises these role models and highlights their efforts and their selflessness while making a significant difference to the lives of refugees and the displaced. Whatever the size of your contribution, it is the value that matters, and the effect it creates to encourage others to follow in their footsteps. 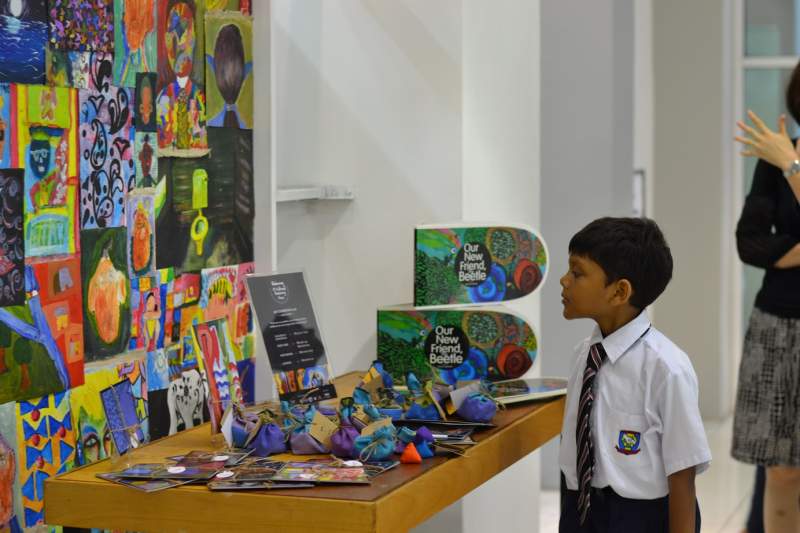 “We should all appreciate the exceptional work of Dignity for Children and help to build on its success, not only in terms of contribution to social rehabilitation but also in raising awareness of those in need. The foundation has chosen a path to change the course of societies in crisis through providing a safer environment for education, which is the most effective tool in making a real change on the ground.”

In winning the award, Dignity for Children has also been recognised for its achievements over the past two decades in caring and supporting refugees and providing them with the necessary resources to complete their academic lives, and to be active partners in changing the reality of their communities.

The Dignity for Children story dates back to 1998, when founders Elisha Satvinder and his wife Petrina, the current CEO of the foundation, became aware of the extreme poverty in Sentol, Malaysia. The couple began to provide families with basic home improvement services, food, free medical check-ups and school supplies.

The couple soon realised that the limited resources would not have a lasting impact and that quality schooling was the key to breaking the cycle of poverty. However, children who were already behind in their studies continued to struggle, so toddlers and pre-school children also became a focus.

The foundation was launched officially as the ‘Harvest Centre,’ and the first pre-school for the underprivileged opened its doors in January 2004. Six years later, all Harvest Centre education projects came under the name of Dignity for Children umbrella. 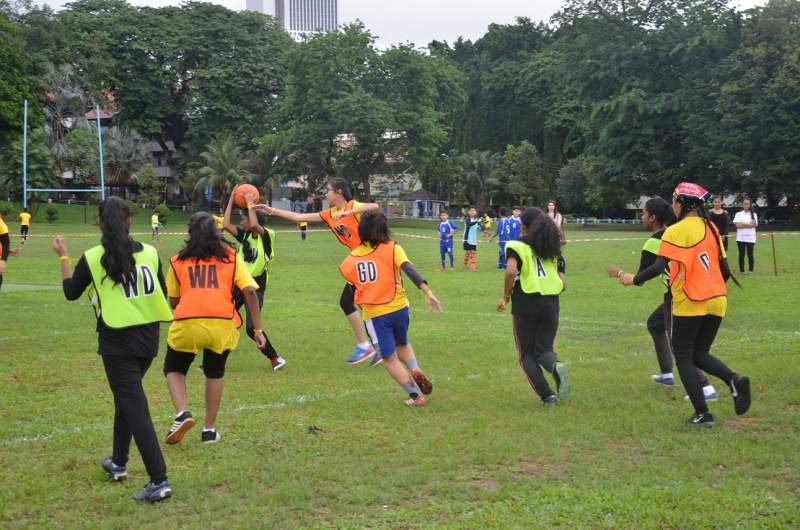 This year, the foundation celebrates its 20th anniversary and now provides services to approximately 1,100 refugees, stateless people, undocumented students and other marginalised groups in the Malaysian community of Kuala Lumpur.

Over the years, highly qualified individuals have graduated from the centre. Some have received scholarships to continue studies, while others joined UNHCR as interpreters in their own communities.

The foundation also organises the annual Faisal Cup, which provides opportunities for children who could not complete their education, to help them achieve their goals through sports. Last year, 2,800 children and young people participated in the tournament, which is now in its 12th year.

Her Highness Sheikha Jawaher launched The Big Heart Foundation in June 2015 to coincide with World Refugee Day. It followed her decision to transform what was then The Big Heart Campaign into a global humanitarian foundation. The move aimed to redouble efforts to help refugees and people in need worldwide, with the new foundation adding significantly to the UAE’s rich portfolio and long record of humanitarian initiatives, regionally and globally.