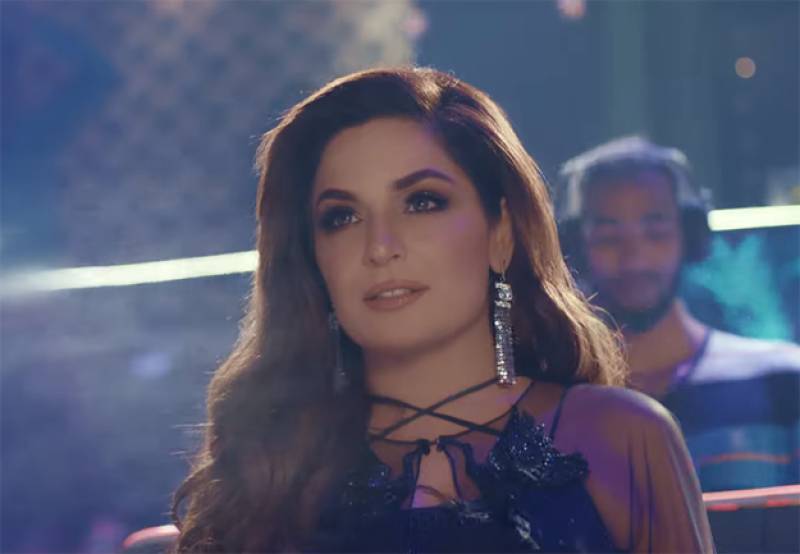 LAHORE- Saqib Malik’s highly anticipated directorial debut film Baaji is all set to release in June. We’ve been hearing about it for months and now, finally, the team behind the venture has dropped its very first teaser! And Meera successfully steals the limelight! 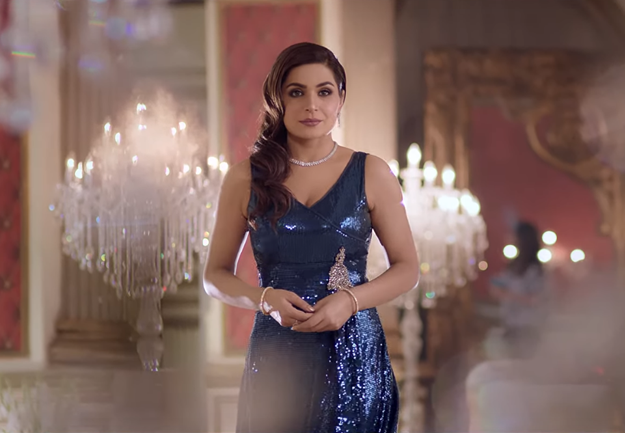 The social drama-cum-thriller houses a star-studded cast including Meera , who is making a comeback to the silver screen with a career-defining role in it. Supermodel Amna Ilyas is portraying a struggling star, hoping to make it big.

Moreover, the male lineup consists of Osman Khalid Butt as a director and Mohsin Abbas Haider and Ali Kazmi also bring their individualities to the screen. The film also stars Lollywood’s yesteryear star Nisho, as well as the much sought after Nayyar Ejaz. 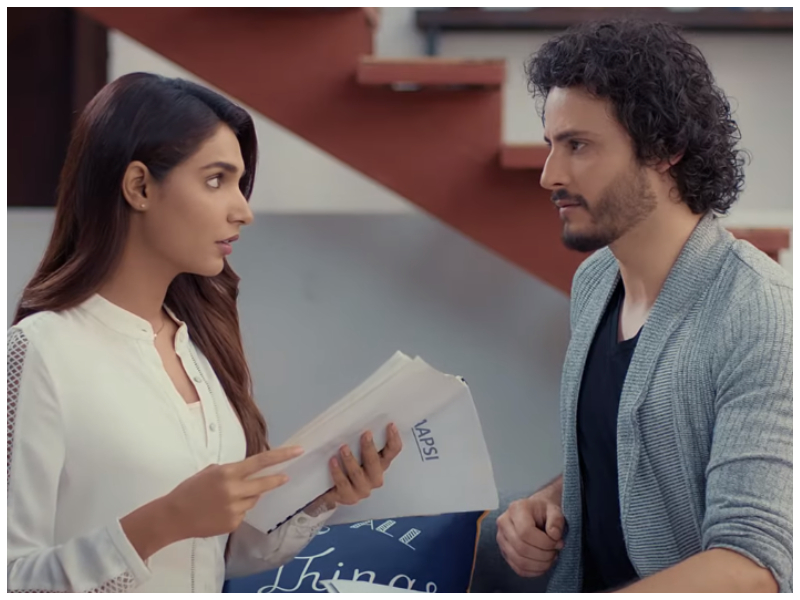 Baaji will definitely set the screens the on fire as it showcases a whirlwind of emotions and Meera seems to be owning every frame.

The teaser is a glimpse into the journey of a superstar involving a mix of resilience, obsession and emotions, as is true for all success stories. The movie explores different dimensions of fame where the ascent of one person (Amna Ilyas) may become the fall of another (Meera). 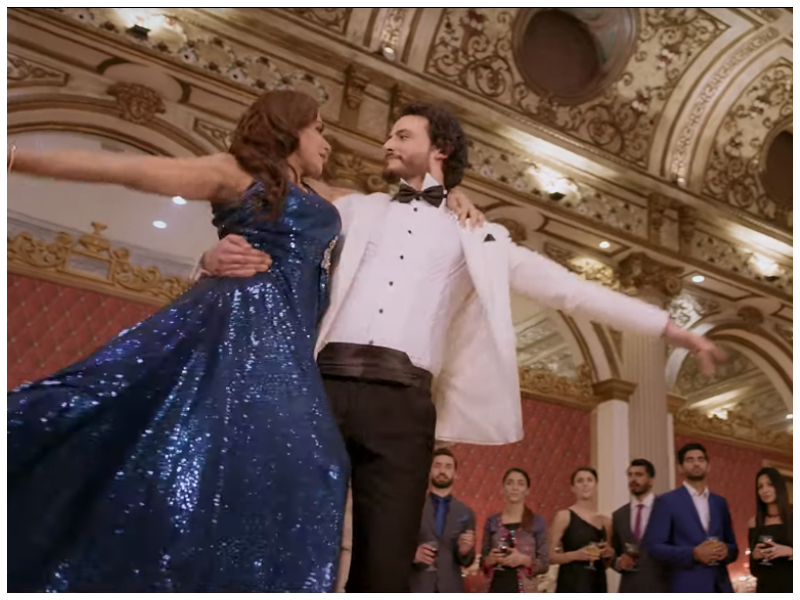 Set against the backdrop of a fading Lollywood and the emerging new order of the Pakistan film industry, Baaji , depicts the glitzy showbiz world interspersed with the darker moments of celebrity politics.

Baaji is scheduled to hit the theatres on June 28. Watch the teaser and share your thoughts: