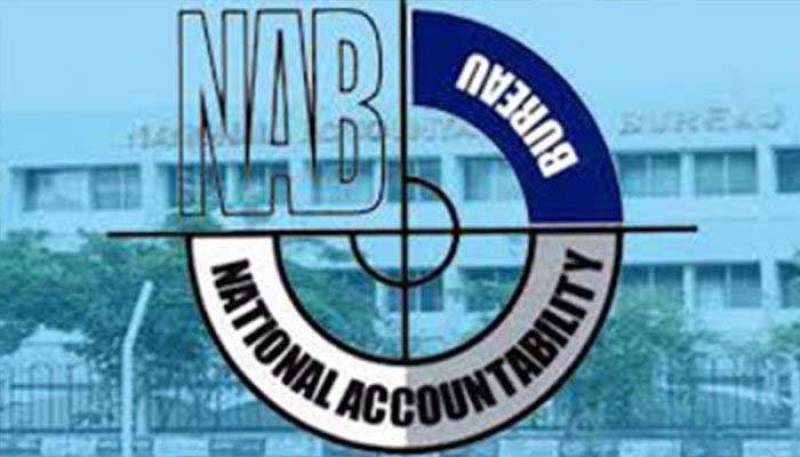 LAHORE - The National Accountability Bureau (NAB) said on Thursday that it has arrested a key suspect in the Fazaia Housing society fraud case.

The suspect has been identified as Muhammad Hafeez by the bureau, which presented him before and accountability court to get his judicial remand for probe.

A statement released by the NAB says, Muhammad Hafeez allegedly looted people by luring unsuspecting citizens into the housing scheme. The suspect is the brother of housing society's owner Saleem Hanif.

Over 1,000 victims were deprived of their money allegedly by both brothers involved in scams worth huge sums of money. "The administration of the scheme is allegedly involved in corruption worth Rs2 billion," the bureau claimed.

Hanif is already in the custody of the anti-graft buster. Hafeez was arrested after the NAB detected that he owned a company which was given a contract to carry out development works for the housing scheme that were never completed.